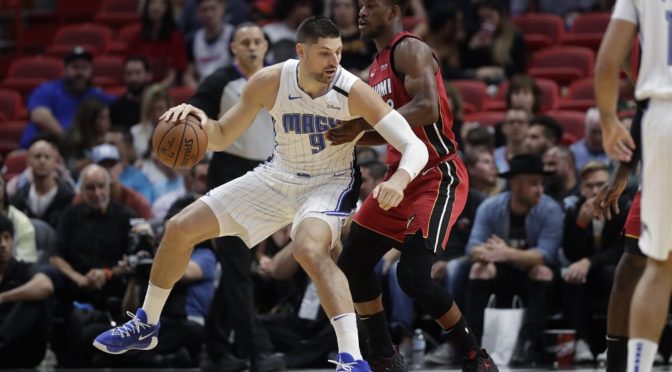 It was two days ago where I last had the BEST VALUE PICKS and I pretty much got everything right except for De’Andre Hunter’s pedestrian performance. However, his fantasy points that night where just on his average so I should not complain much.

Let’s get right on to my choices for NBA DFS Sunday, March 8:

If you’re playing DK, you can choose the EARLY games or the ones that will start 6 PM and onwards. I won’t choose players from the EARLY slot but I’d happily give my thoughts on it.

My philosophy has always been avoiding the top-dollar guys who’s at the upper 9,000’s and above. That said, Kawhi Leonard has been the best player out of any team in the two previous matchups with the Lakers, averaging 32.5 points, nine rebounds, five assists, 1.5 steals, and 0.5 blocks (plus six total 3PM).

He is at $9,200 at DK so he’s still right there salary-wise. I’ll back him up with Lonzo Ball ($8,000), who is even averaging better fantasy numbers than Anthony Davis over the past five games. Ball is basically averaging 18-8-9 plus 3.8 “stocks”, which is amazing.

I’d also have my sights set on Montrezl Harrell, who is averaging 17.5 points, 6.5 rebounds, two assists, 0.5 steals, and a block in two games against the Lakers this season. At $6,000, he is right where I want him to be in this star-studded matchup.

James Johnson ($4,800) could be an even better matchup for the Wolves against the Pelicans. JJ has thrived in his role as a backup center and is averaging a very diverse 11.3 points, four rebounds, 4.5 assists, 1.3 steals, and 1.3 blocks in only 22 minutes of play.

Orlando big man Nikola Vucevic has been on fire lately, coming up with three 50+ FP games in a row. Houston poses problems but if Vucevic gets in the lane, nobody can stop him there.

It would be a toss-up between Jimmy Butler, Bam Adebayo, and De’Aaron Fox ($7,700 at DK, $34 at Yahoo) for my second guy. Butler and Adebayo (same position as Vooch) will be up against the Wizards (you know how their defense are) and Fox and the Kings have been playing really well, winning seven of the last 10. I’m anticipating a much closer game between Sacramento and Toronto, so I am leaning more towards Fox, with Butler ($8,100 at DK and $36) a close second.

Would Terrence Ross‘ run of over 30 FP continue against the Rockets? That’s very likely given the pace that Houston plays, which is fifth for the season, and seventh since the calendar turned 2020. Ross is still at $5,800 at DK and $20 at Yahoo, so that should not hurt much.

I know Khris Middleton is struggling right now but this Suns game could get him going. Phoenix is tenth in the league in points allowed and eighth in 3P% allowed, two areas Middleton is excellent at.

Goran Dragic should be here, no questions asked. He was subpar the last time against Ball, Josh Hart, and Jrue Holiday, but there could be no stopping him against the Wizards bench.

Harrison Barnes should also get consideration since he has dropped at $4,900 at DK. At Yahoo, I think I can still find somebody lower than his 18 bucks such as Rudy Gay or Brandon Knight.