The NBA boasts an 11-game slate Friday so if you’re playing Daily Fantasy Basketball, here are some of the names to watch out for. 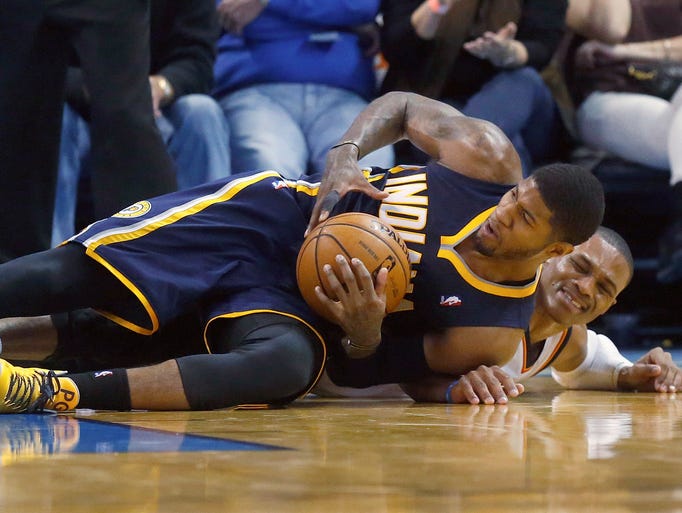 Russell Westbrook, PG ($11,600)- The price tag is hefty, sure, but the production is, too. Kevin Durant will be out for at least a week with a strained hamstring so it’s up to Russ to lead Oklahoma City over the Philadelphia 76ers, who by the way, is the sixth-worst team in the league in stopping opposing point guards.

Dirk Nowitzki, PF ($6,400)- Dirk has already torched the Los Angeles Lakers with 40 FP two weeks ago and with the home crowd behind him this time, the sharpshooting German could potentially have a better game.

Marc Gasol, C ($6,700)- Marc Gasol and the Memphis Grizzlies do not have a good season in general and as a result, the Spaniard’s DFS salary took quite a considerable hit. Gasol was engaged in the loss to the Golden State Warriors en route to 42.75 fantasy points, so hopefully this is a sign of things to come.

Evan Turner, SG ($4,900)- Turner is back to playing starter’s minutes for Brad Stevens and he did not disappoint. He recorded at least 32.5 points in the his past three games and could keep the hot streak going with Avery Bradley on the mend.

Omri Casspi, SF ($4,200)- Casspi has been flying under the radar for the most part but he has actually posted very solid numbers since the Houston game last November 6. The Israeli gunner posted 32.5 points in 33 minutes during that game and hasn’t played below 24 minutes since while posting at least 22.5 fantasy points.

Note: All salaries and stats are from Draftkings.com