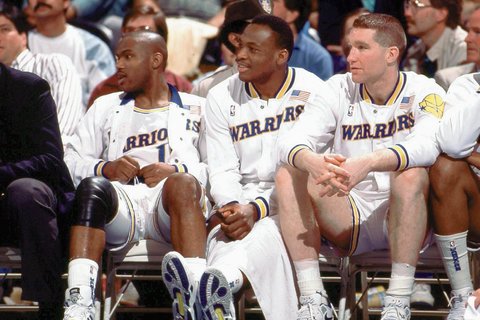 In case you’re living under a rock, Kawhi Leonard has reportedly asked for a trade and would be willing to forego the Supermax and take less money. How much dough are we talking about here?

Leaving San Antonio means $80M lost for Kawhi Leonard, as his maximum contract extension with a new team is restricted to 4 years, $139M (5 years, $219M were he to sign w/ the Spurs).

Marvin Bagley, projected to be one of the top picks in the NBA draft next week, is going to sign a five-year deal with Puma that is expected to be the largest rookie shoe deal since Kevin Durant, sources tell @TheAthletic