1. Toronto is in it every game.

The Toronto Raptors are the only team not to lose by 10+ points this season.

2. And this guy is the big reason why…

4. Speaking of a big night…

Rajon Rondo has his first triple-double as a member of the Bulls. His first since April of last season with the Kings. pic.twitter.com/l26yFKZqk9

Giannis with more points than Carmelo, rebounds than Blake, assists than Conley, steals than Kawhi, blocks than Ibaka. Turns 22 next week. 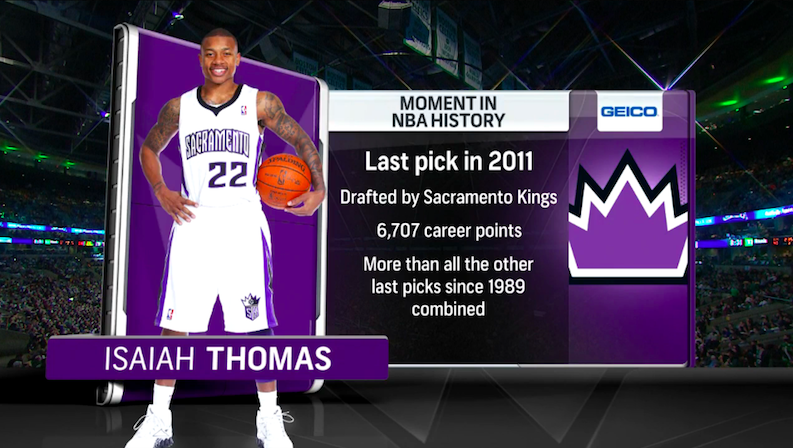