You may know pretty well about Anthony Davis or LeBron James, or how Damian Lillard scored 60 the last time out. However, the beauty of DFS is finding value among lesser-known players. Here are 5 you can consider for NBA DFS Sunday, Nov. 10:

The Raptors are in Los Angeles to visit the red-hot Lakers and while that is must-see TV, the defending champs are two men down going into Sunday’s matchup.

Kyle Lowry had a thumb injury which will keep him on the shelf for two weeks and Serge Ibaka had a sprained right ankle. This means Fred VanVleet will start at PG and handle all the minutes he can get. The idea of getting chased around the perimeter by Avery Bradley and Alex Caruso is not very pleasant but FVV will have the opportunities to outdo his salary versus the Lakers.

Like FVV, Siakam will have his hands full against the NBA-best Lakers but he will also carry most of the offensive load on the night. Spicy P just recorded 44-10-4 against New Orleans so let’s see if the guy is still hot. 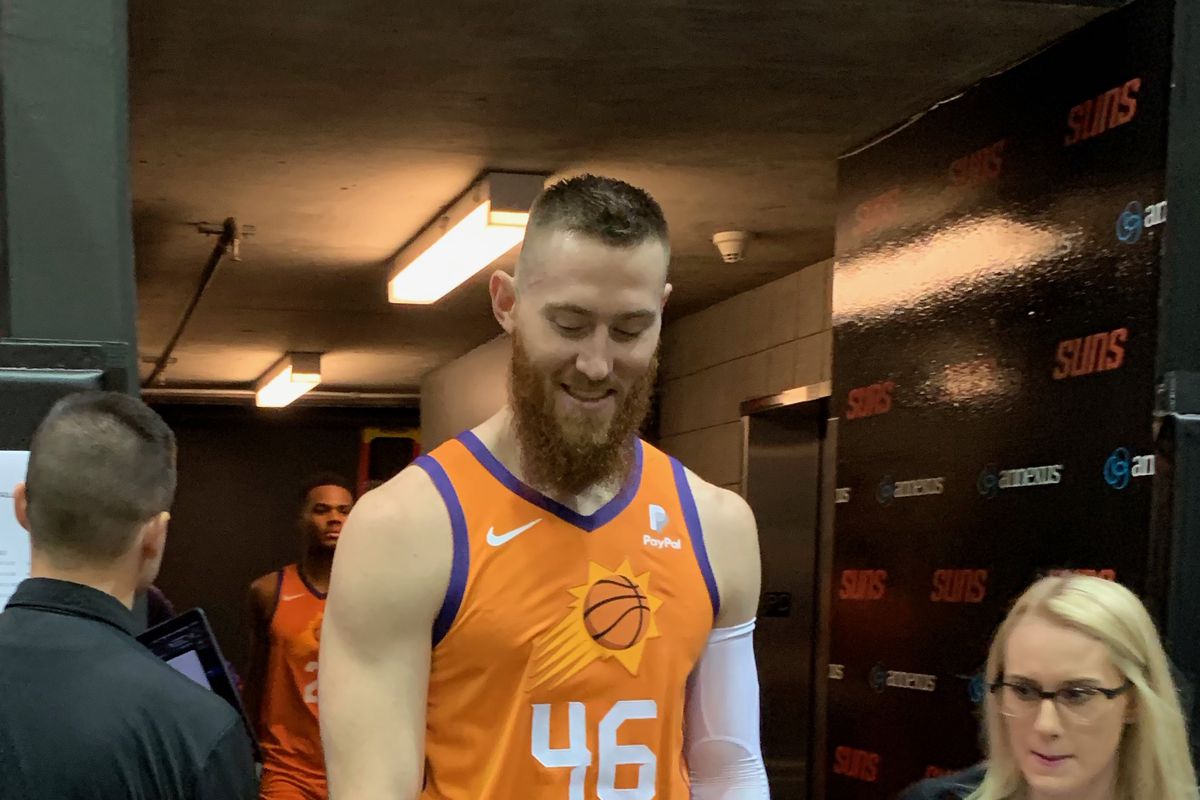 As long as DeAndre Ayton is out, you’re going to see Aron Baynes in every single one of my Best Value lists.

You can’t blame me: The Aussie is averaging 16 points, 5.6 rebounds, and 3.3 assists for the season with the occasional defensive stats.

Ideally, I would have to see first if Garland strung consecutive good games but his price is so down I can’t help but pull the trigger.

Anything close the 16-2-6 with two steals line he had against the Wizards will be highly appreciated.

This is more of a hunch more than anything since Randle hasn’t had a double-double in four straight games but he is bound to get over the hump soon. Randle was averaging 19.5 points, 10 rebounds, and six assists against Cleveland last season so it’s not entirely out of the realm of impossibility.

No NBA on weekend, followed by Monday #DFS cashed 🤑

👉Want a FREE lineup? DM us🔨

Both sites #fanduel and #draftkings are in the money ✅💰💰

👉 Join us for rest of season + playoffs