1. Another milestone for The King…

Congrats to @KingJames of the @cavs for moving up to 10th on the all-time Field Goals Made list with 10,660! #ThisIsWhyWePlay pic.twitter.com/GrnqxWfIzB

3. Proof that the NBA is a player’s league: Mike D’Antoni’s Rockets is sixth in the NBA in defensive efficiency while Tom Thibodeau’s Wolves is 26th. 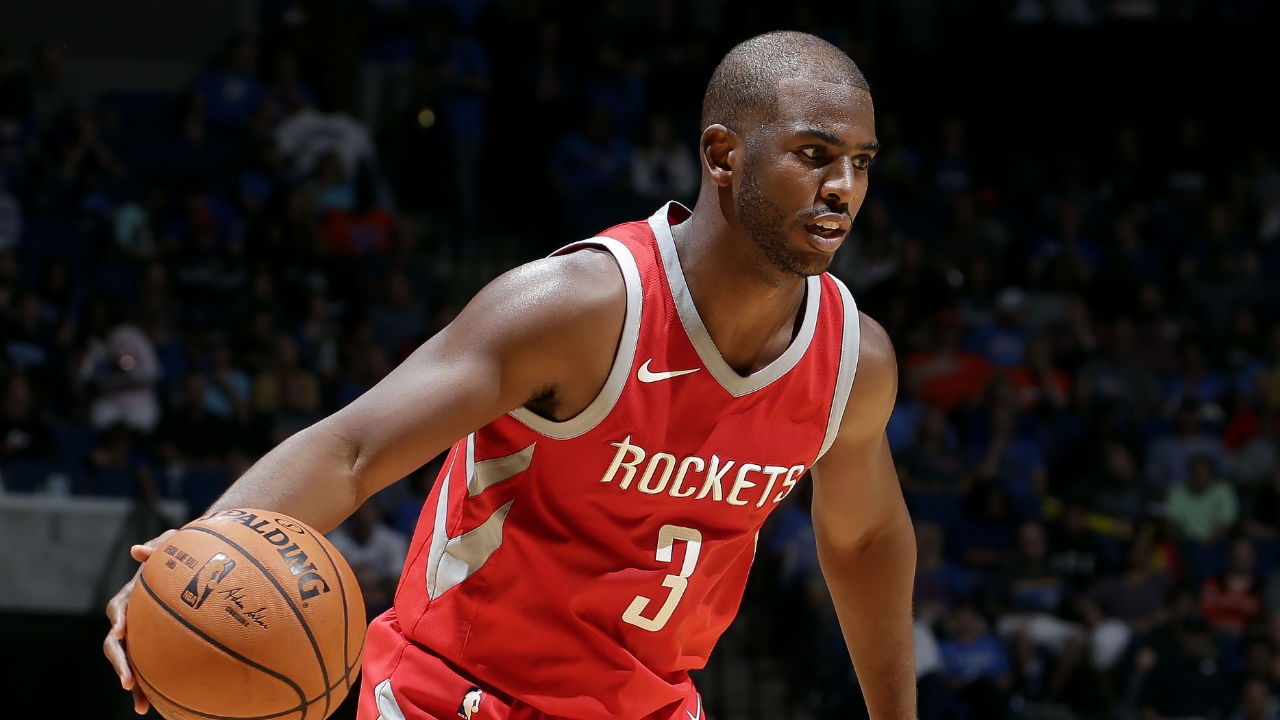 NBA RECORD: Lauri Markkanen is the first player in NBA history to make at least 48 threes in his first 20 career games.