The Toronto Raptors guard is arguably the best player whenever he steps on the Olympic floor. Need proof?

2. That time when David Robinson decided to steal one scoring title from Shaq on the last day of the regular season… 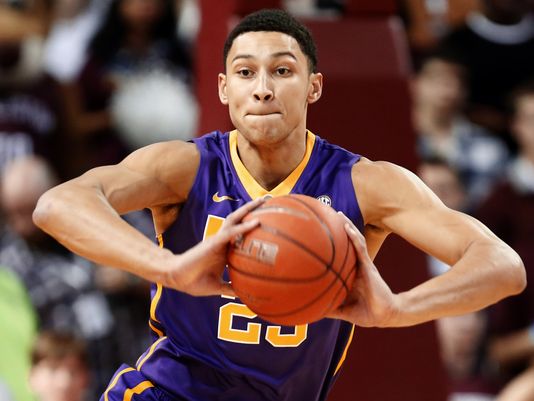 The Australian phenom had a generational lone college season at LSU. He became the only Division I player with at least 150 assists and 380 rebounds in a single season since 93-94.

The Raps are finally getting the attention that they deserve.