If you have played fantasy basketball, you’ll know how rare a triple-double is. While scoring may be the most celebrated statistic in the sport, winning a game involves more than just putting the ball through the hoop. For example, grabbing the most rebounds means you are giving your team more chances to score. Piling up assists means you’re setting your teammates up so they can score.

A basketball player should be skilled enough to perform any of these offensive statistics, but it’s easier said than done. As previously mentioned, getting a triple-double is such a rare occurrence that it happens only once in every 7 games. In previous generations, it’s even fewer and farther in between. So, what is a triple-double in basketball?

Definition of a Triple-Double in Basketball 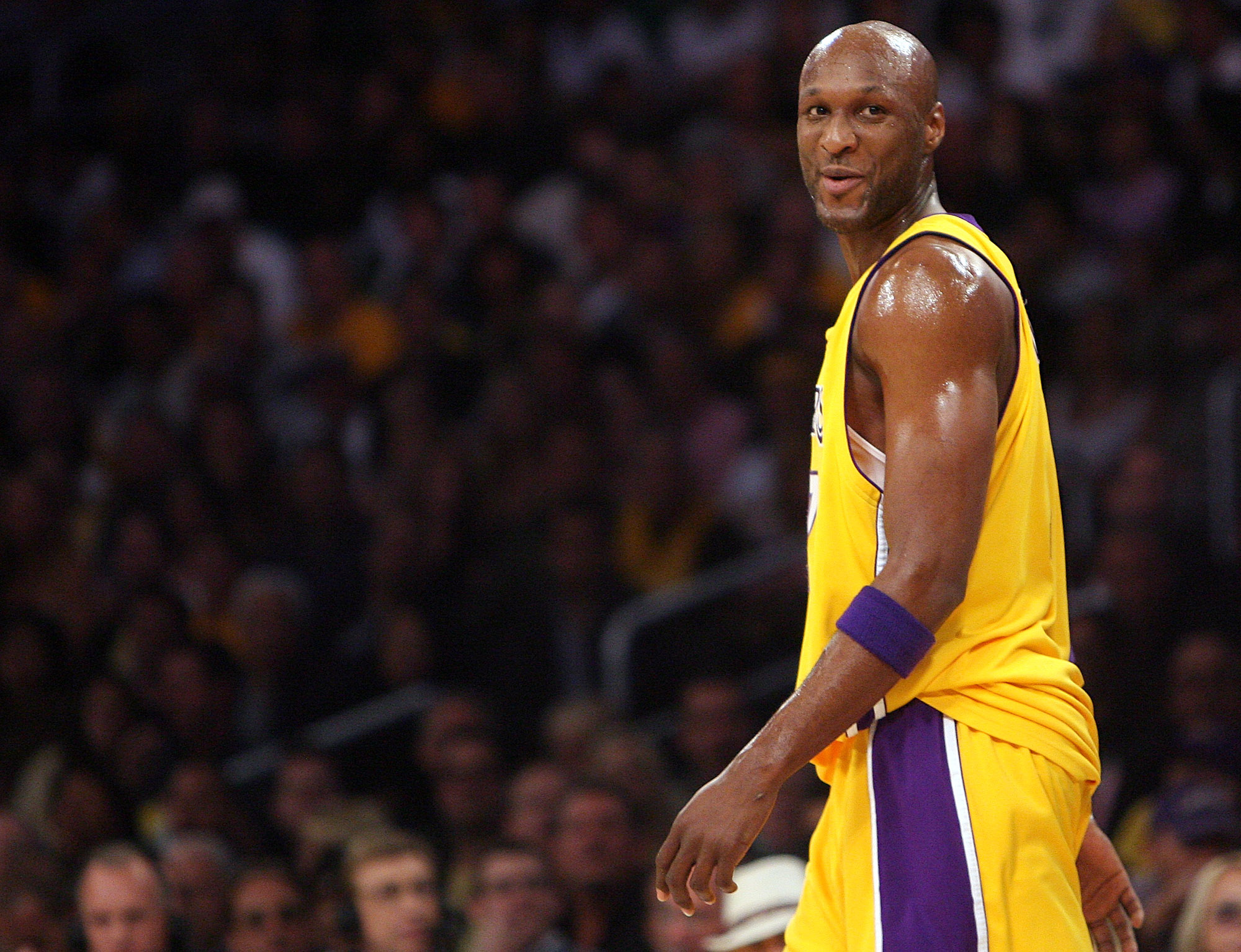 There are five major statistical categories in basketball, namely, points, rebounds, assists, steals, and blocks. If a player accumulates at least 10 in three of these categories, he has a triple-double.

History of the Triple-Double 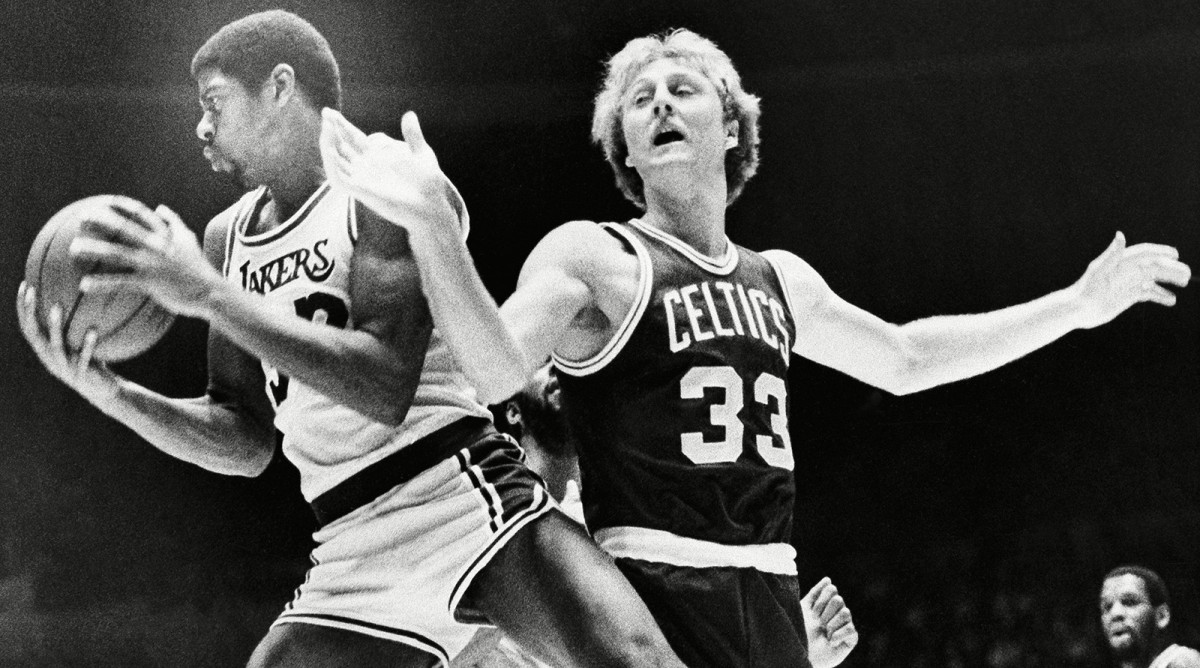 Basketball has been around since 1891, but the term triple-double hasn’t been used until 1980. Two individuals– Harvey Pollack and Bruce Jolesch– were credited for coining the term. Coincidentally, the year 1980 was the first season that both Larry Bird and Magic Johnson were in the NBA. Both are considered to be generationally great all-around players. 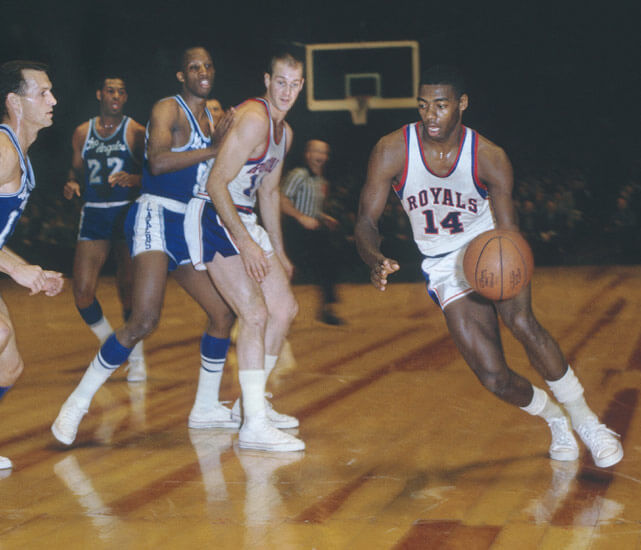 Why Triple-Doubles are Increasing in Today’s NBA

A triple-double is rare, but it is happening more than ever in today’s NBA era. Compared in as recent as the 2011-12 season which saw only 18 total triple-double, triple-doubles are up 700% right now.

What could be the possible reasons for this? First is the complete freedom of offensive players and officiating often gives the advantage to the offense in calls. This leads to more points and assists. The second is the emphasis on faster play. This leads to more possessions and increased rebounding opportunities. The third possible factor is the three-pointer coming into play. With teams taking long-distance shots more than ever, it leads to longer rebounds, allowing players of any position to accumulate caroms. Put the three factors together and you get the perfect recipe for a triple-double to occur.

According to Tim Reynolds of the Associated Press, this will be the fifth consecutive season that the NBA has seen at least 100 triple-doubles. Compared to the 2011-12 season where only Rajon Rondo had multiple triple-doubles, right now, there are already 14 players with more than one. Westbrook is again the leader with 18, with Nikola Jokic, James Harden, and Luka Doncic not far behind.

Active players with the most triple-doubles 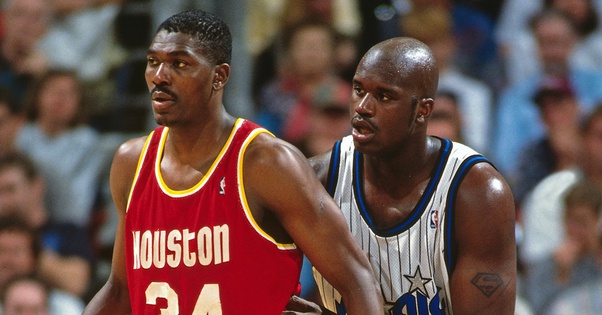 Bottom Line: What is a Triple-Double in Basketball?

A triple-double in basketball is when a player reaches double-digits in any three of the five categories. These categories are points, rebounds, assists, steals, and blocks. As you can imagine, the stars have to align for someone to record a triple-double. He needs to do many things at an elite level before messing around the triple-double territory.

However, with the evolution of the game and rule changes in officiating, the tide is beginning to turn. Now, we see more triple-doubles than ever, an increase of 700% from nine seasons ago. On average, we see one triple-double performance every seven games. That is why this season is on pace to break the most number of triple-doubles in a season.

Among active players, Russell Westbrook has the most triple-doubles with 158. If he can get 24 more, Westbrook will be the all-time leader in the category, eclipsing the four-decade record of the great Oscar Robertson (181).

Still, it would be interesting to see if someone would even approach those numbers. If we had to bet, our money is on Luka Doncic. Doncic has 34 triple-doubles and counting in only his third NBA season. If he averages 20 per season over the next 12, the Slovenian superstar would have 270 triple-doubles when all is said and done.