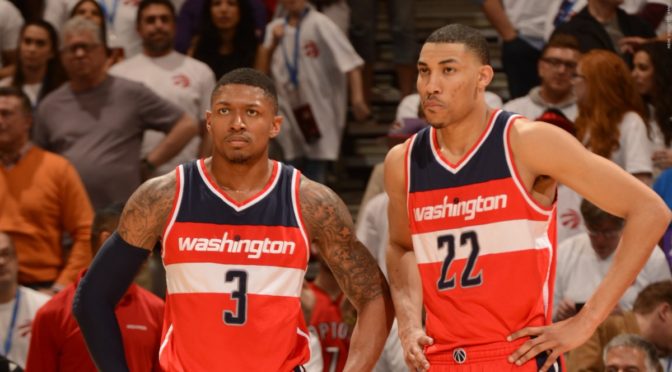 The Studs Bradley Beal, SG, Washington Wizards ($8,100) With John Wall on the shelf for a couple of weeks, Bradley Beal will be the focus of the Wizards' offense. That would mean an uptick in almost every offensive category, especially assists in which he had seven in a loss to Portland. He will not be as efficient as he usually is, but since DFS hardly punishes inefficiency, Beal should be a must-start in all DFS leagues. LaMarcus Aldridge, PF/C, San Antonio Spurs ($8,100) LMA just finished END_OF_DOCUMENT_TOKEN_TO_BE_REPLACED 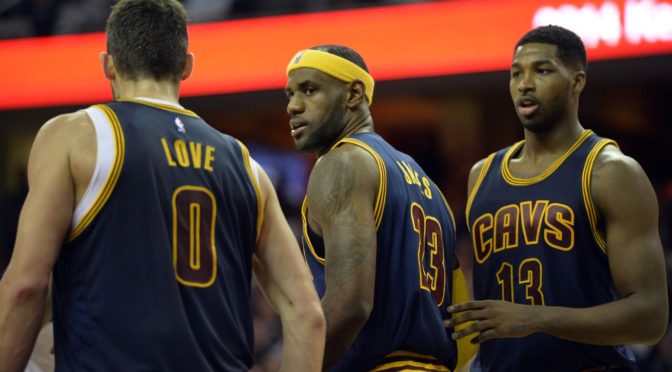 A two-game slate is usually very tricky but since it's the playoffs, you'll surely have options to round out your NBA playoffs DFS roster. Here are 6 NBA Playoffs DFS Best Value Picks that you may want to look at this Monday night: The Studs LeBron James, SF, Cleveland Cavaliers ($11,300) "The King" does not rest during this time of the year and since it's just a two-game slate, the pickings are slim. So why not pick the best of them all while we're at it? LeBron had 32-6-13 in Game 1 along END_OF_DOCUMENT_TOKEN_TO_BE_REPLACED

On the rise? Andrew Wiggins, Minnesota Timberwolves Wiggins provide the one thing that shooting guards should and that's putting the ball through the hoop. On only his second year in the league, the Canadian wing already ranked No. 5 among two's in scoring (20.7) which is nice. He also has a knack of getting fouled (5th among guards with seven FTA per game), which is, again, very nice. However, he is pedestrian anywhere else and is not exactly someone you'd rely on to supply three-point shooting. All END_OF_DOCUMENT_TOKEN_TO_BE_REPLACED

An alarming rate of NBA stars has regressed noticeably this season. Some are surprising and some are not, having shown signs of slowing down the past couple years. Easier translation: They're getting old. Tony Parker, Deron Williams, Kevin Garnett, Dirk Nowitzki, Paul Pierce, among others, are some that are evidently losing their battle against Father Time. In the case of Parker and Williams, injuries are the main culprit, while Garnett, Dirk and Pierce, they are freaking fossils. Parker's decline END_OF_DOCUMENT_TOKEN_TO_BE_REPLACED

The Golden State Warriors are better than expected. The Atlanta Hawks may well be the Team of the Year (if there ever was one) halfway through the season. Andrew Wiggins is rounding his game up nicely in Minnesota and looks like the runaway winner for the Rookie of the Year. But let's not delve too much on the positive side, folks. General managers don't always earn their stripes (and cash) for being too complimentary. By pointing out who's not playing up to par, hey, maybe we'll get their attention END_OF_DOCUMENT_TOKEN_TO_BE_REPLACED