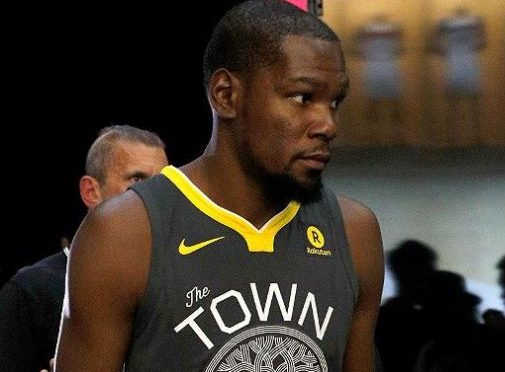 Durant filled up the stat sheet on Saturday with 29 points (11-18 FG, 3-6 3Pt, 4-4 FT), 5 rebounds, 4 assists, 2 steals and 2 blocks against the 76ers. Durant is cheaper than both the twin towers from New Orleans and with Steph Curry unlikely to play tonight that means Durant will do most of the heavy lifting for the Warriors.

Patrick Beverly is out for tonight’s game which should open up passing and driving lanes for Simmons. The Clippers will be using rookie Sindarius Thornwell to replace him and I expect Simmons to exploit that matchup. Simmons is averaging 43.2 FPPG in his last 4 games.

Tyreke Evans has bounced around to a few different teams during his NBA career. He seems to have found a nice niche in Memphis, averaging 17.8 ppg to go along with 4.8 rebounds and 3.1 assists. He’s been even better as of late, shooting 53.1% from the field over his last 8 games. He could be a “sixth man of the year” candidate to watch out for and I like him in my lineups tonight.

Rubio has been taking fewer shots lately, but getting more involved in assisting teammates. He’s struggled overall this season but I’m considering him a “buy low” candidate considering the Jazz are playing the Timberwolves who rank dead last at defending opposing point guards. Look for him to get you 10 points, 7-8 assists while limiting turnovers.

Kevin Love has been on fire lately. I took him in a DFS draft on Saturday and he went off for 29 points and 15 rebounds against the Mavericks. Clearly, the move to center with the absence of Tristan Thompson has served Love well. He’s getting more opportunities for rebounds and easy put backs. The Knicks do rank 1st at defending opposing centers, but Porzingis might be banged up and I’m riding the hot hand with Kevin Love.

Note: All salaries are from Draft Kings