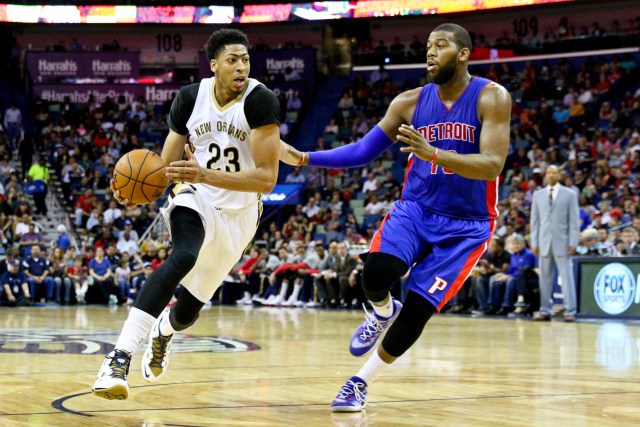 Davis should be well-rested after the last Pelicans’ game was postponed due to a leak in the roof. He gets the 76ers tonight and as usual, Joel Embiid is a GTD. If Embiid can’t go, it should make it an easy night for Davis who is averaging 51.2 FPPG. He’s clearly benefited from Demarcus Cousins’ absence so far.

Rubio is quietly having an incredible season. Does anyone realize he’s getting 27.5 FPPG, including 29 points (8-16 FG, 2-4 3Pt, 11-14 FT), eight rebounds, three assists and three steals in 29 minutes during Wednesday’s 92-88 victory over the Grizzlies? I sure didn’t. He’s eclipsed 40 FP in 4 of his last 5 games. His price is high (same as Kyrie Irving), but he’s shooting a ton and the Hornets can be scored upon.

LaVine scored 27 points, hitting all 5 of his free throws, grabbed three rebounds, two assists and one steal across 31 minutes in Monday’s 104-98 loss to the Kings. He’s got 3 straight games of smashing his FPPG average of 26.8, and he’s facing his former team tonight. I believe in revenge games, and I like Lavine’s chances of putting up 35+ FP. 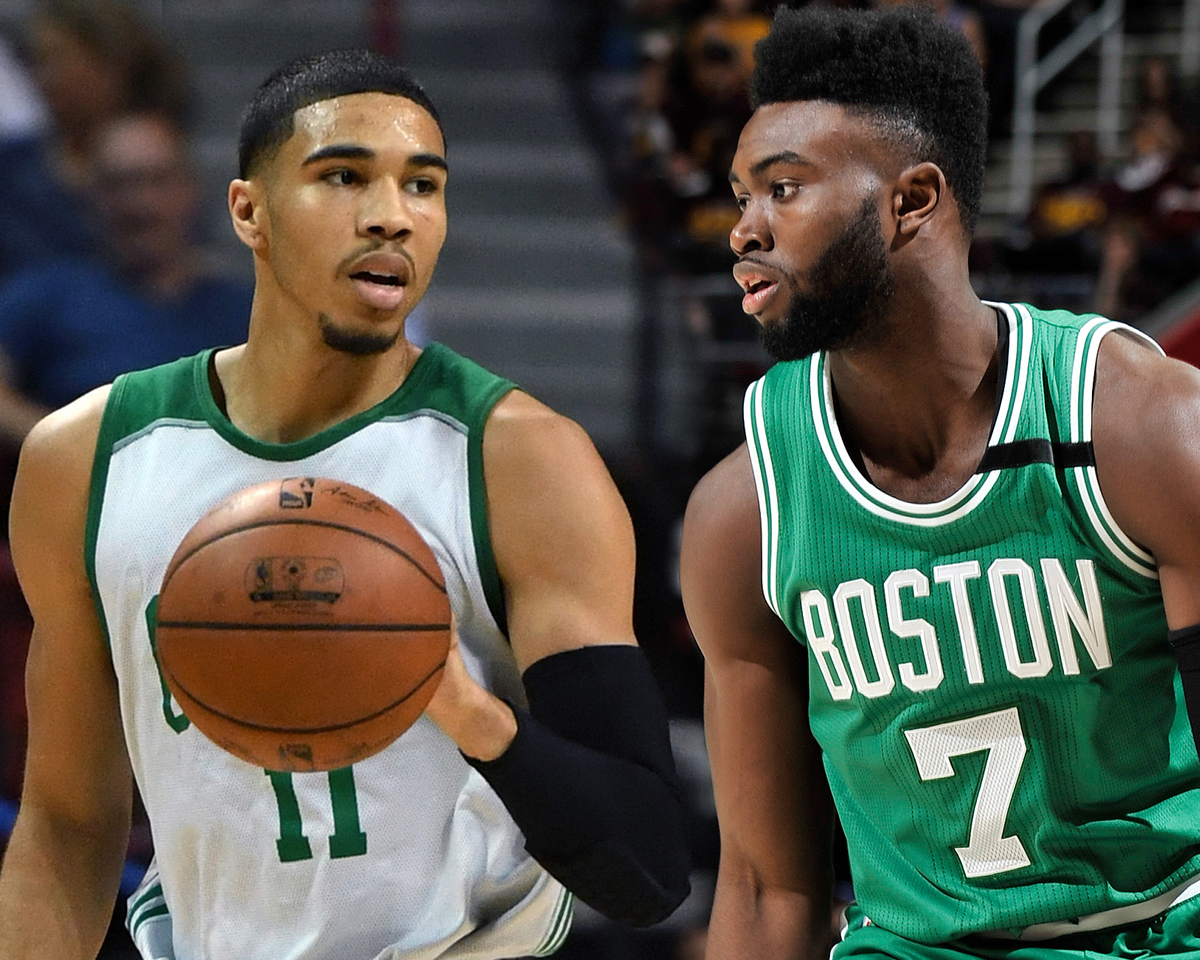 Brown has scored double-digit points in his last 5 games and he’s looked very comfortable shooting the ball as of late. The Celtics have had to lean on him a bit more with all the recent injuries and he’s consistently getting to the basket and hitting open shots. I’d like to see him grab more rebounds, but he’s usually running down court for the fast break. His salary is low ($5,500), and I consider that a steal for tonight.