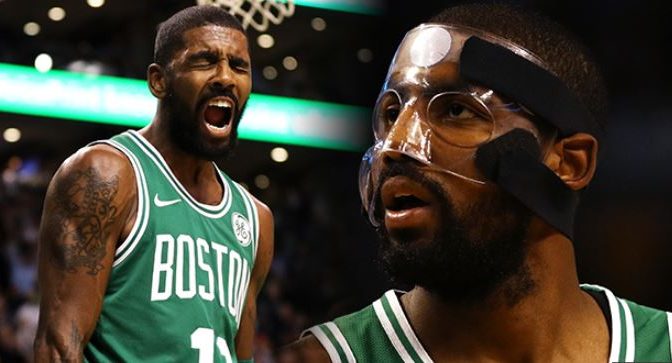 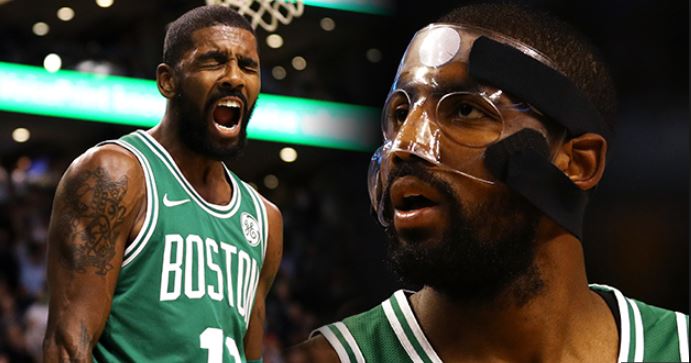 Irving’s stats are well below the other contenders for MVP, but he provides quality, clutch plays for the Celtics. He may not average nearly 30 a game, but he consistently closes games for the Celtics and is the trusted ball handler who limits turnovers and makes the right play when the game is on the line. He’s helped Al Horford and the rest of his teammates overachieve so far this year. In the epic game against the Warriors on Thursday, he scored 11 of the Celtics’ final 15 points. He dropped 47 against the Mavericks last night and was the main reason the Celtics were able to extend their win streak again! His clutch play and vast improvement on defense should keep him in the MVP race. 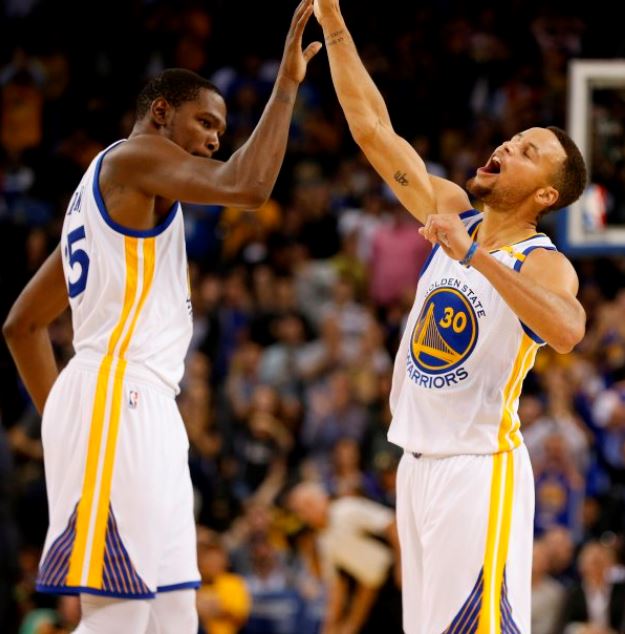 Curry and Durant are both having their typical impressive seasons. In the end, they’ll end up with the best record in the NBA, but playing on the same team makes it hard for either to stand out as “THE guy” more responsible for the Warriors’ success. It would take a significant uptick in play from one or the other to stand out enough to be a legit MVP contender. They are 2 of the top 6 or 7 players in the world, but in terms of MVP voting it’s not a good situation which is something they don’t and shouldn’t care about.

Westbrook is in a mix of the LeBron and Steph / KD situation. He (nor anyone) is expected to match the historic season he had last year, so there’s a slim chance he’ll have enough “wow factor” to garner enough MVP votes. A big reason for the decreased stat line is the arrival of Paul George and Carmelo Anthony. Westbrook is still the top dog in OKC, but his side-kicks have taken a chunk of his stats and a good chance of him winning the MVP.

On the outside looking in, but worthy of a mention in the MVP discussion:

On Track for Next Year?

Embiid has become a borderline elite player in the NBA. His minutes are being kept low in an effort to help him avoid injury. Not being available to your team as often a typical player is a direct hit to his MVP chances. I don’t see the 76ers winning enough games for Embiid to have great odds this year, but he could be a legit contender for next year if he continues to improve. 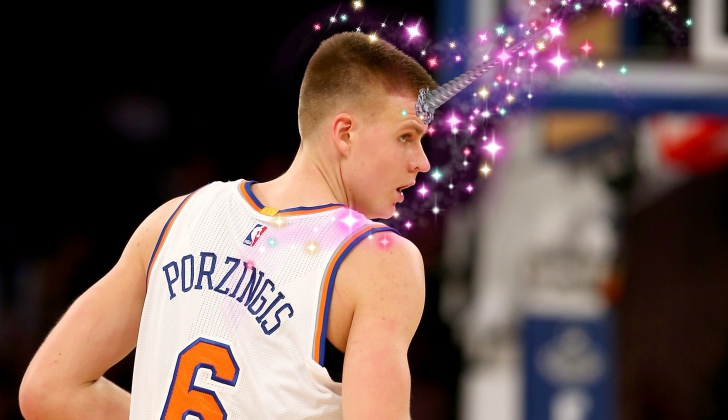 Just re-read Embiid’s description above, minus the minutes restriction. If Porzingod can get himself onto a better team, or if he elevates the Knicks to at least a playoff team, his stats are worthy of MVP talk.

He’s progressing nicely and should be in the discussion for MVP in the years to come.