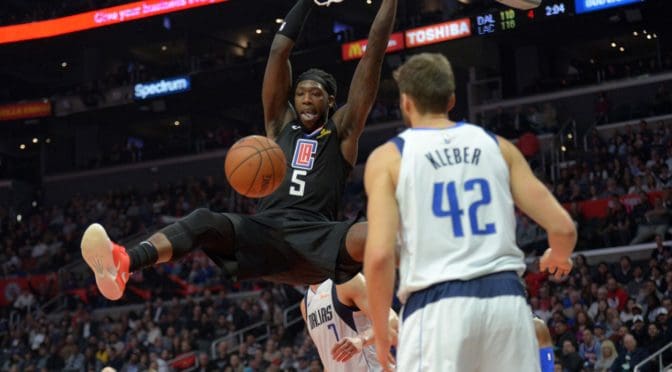 Two series were over on Aug. 29th, but not without some solid performances from the losing teams. As expected, CJ McCollum, Carmelo Anthony, Jusuf Nurkic, and Anfernee Simons all gave it all they got. Simons was especially productive relative to his salary and McCollum and Nurkic both got to the 50 FP territory.

If you followed my advice to go for Giannis Antetokounmpo, then you are also rewarded with another 50+ FP performance. Aside from Simons, Terrence Ross and Dennis Schroder were the only ones who got above 20-FP while PJ Tucker and Danny Green were just a shade below the 20-FP threshold. Still, not bad for players at or near the minimum.

For tomorrow, you can go to Luka Doncic. The only concern is if his ankle does not hold up and Dallas put itself in a hole, then that high-end salary goes all for naught. At this point, Luka is high-risk, high-reward. If you want to level salaries, I recommend looking at the Boston-Toronto series.

In my part, I would take a long hard look at Jayson Tatum, Kemba Walker, and Marcus Smart for Boston and Fred VanVleet and Serge Ibaka for Toronto. This may turn out to be a grind so someone who can accumulate defensive stats such as rebounds, steals, and blocks, have the upper hand here.

Anunoby won’t be asked to score for the Raptors but he’s their primary wing defender. He will most probably check Jayson Tatum and that alone should give him minutes (if he doesn’t get in foul trouble). If he plays over 30 minutes, OG can get to the mid-20s pretty easily on a relatively low salary.

The Mavs will be playing the rest of the series without Kristaps Porzingis so perhaps Boban could get some minutes here as the starting center. If he does, he is one of the best per-minute performers in the NBA.

Without KP, the primary beneficiary would be Kleber. He has played at least 28 minutes in the five games so the opportunity is definitely there. He just needs to capitalize on them, which does not happen as consistently as we would like.

It’s basically all Mavs here because they will be missing a lot of their weapons to begin with. Tim Hardaway’s questionable status will just give more minutes and opportunities for Curry to perform in the backcourt.

If his Game 5 stats were an indication, it looks like Trez is getting the hang of things at the bubble. 19 points and 11 rebounds in 23 minutes off the bench are numbers we are used to seeing Harrell produces.