There’s not much to like about the Orlando Magic last season except that they let their group of youngsters develop and see for themselves what works and what doesn’t.

It’s especially encouraging to see then-coach Jacque Vaughn decide to let Elfrid Payton get all the minutes he can in during the last 20 games or so. The Louisiana-Lafayette product never played less than 31 minutes and the results, however mixed they were, are worth something to look forward to.

This season, the core of Payton, Victor Oladipo, Tobias Harris, and Nikola Vucevic remains intact and promising youngsters like Aaron Gordon, Evan Fournier, and Devyn Marble are back. They added Mario Hezonja through the draft and veteran guards C.J. Watson and Willie Green through free agency.

Marble saw time as a starter last year but the presence of established bench players like Watson and Green makes such a scenario very unlikely. All in all, only Payton, Oladipo, Harris, and Vucevic are viable options in the standard leagues for now unless someone from the bench consistently steps up and merit some consideration. 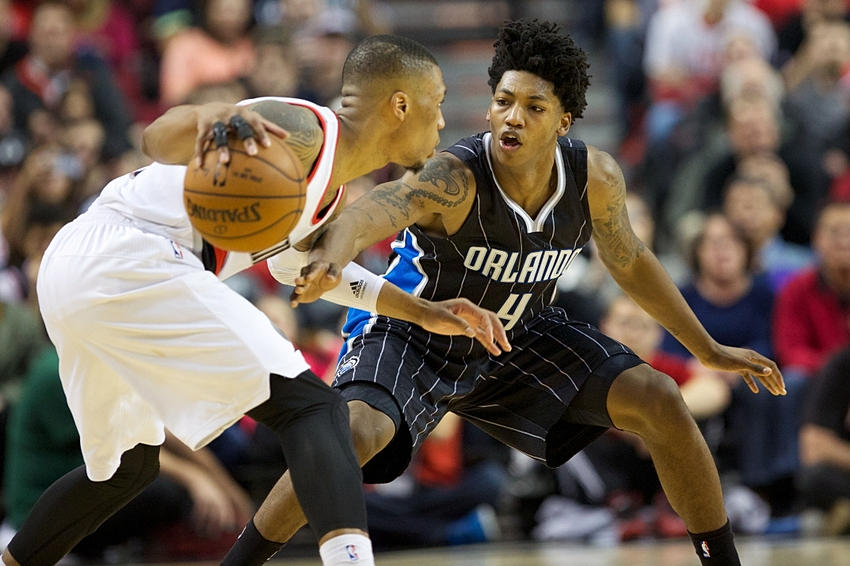 Scott Skiles is the kind of coach that will demand and put a lot of responsibility for his point guard. While that could be counter-intuitive at times, the opposite can also happen.

The Magic opted to sign more point guards in the offseason (in case Payton messes it up, we presume) but none of them (Watson and Shabazz Napier) had the defensive and playmaking chops the messy-haired youngster has. In the aforementioned last 20 games of the season, Payton recorded 3 or more steals nine times, dished double digit assists eight times, and registered two triple-doubles.

All signs say he’s a Scott Skiles kind of guy.

Looking back at Skiles’ most successful teams of the past, none has a volume-shooting, non-defensive combo forward. The former Magic first round pick had Shawn Marion in 2000, Luol Deng in 2007, and Ersan Ilyasova in 2010. A more brutal hint: Skiles was at the helm when Milwaukee traded Harris to the Magic.

Even then, there’s no way a guy as talented as Harris can’t contribute and he just inked a new contract, so trades are more unlikely.

The Magic are dead-set at four positions (their core) so only one, the small forward spot, is up for grabs. The high-flying Aaron Gordon is intriguing but he lacks the shooting ability and while Harris is a natural small forward, he played his best ball at the the big man position.

I’m sure Brian Schmitz of Orlando Sentinel agrees with me on this one (or is it the other way around?).

Orlando has a glut of wing players like Hezonja and Fournier that can easily move from one wing spot to the next but Super Mario has the higher upside of the two. If he shows he is ready to be entrusted bigger minutes even as a rookie, this ultra-athletic kid from Croatia deserves a look at the deeper leagues.

Who knows what could happen after that.