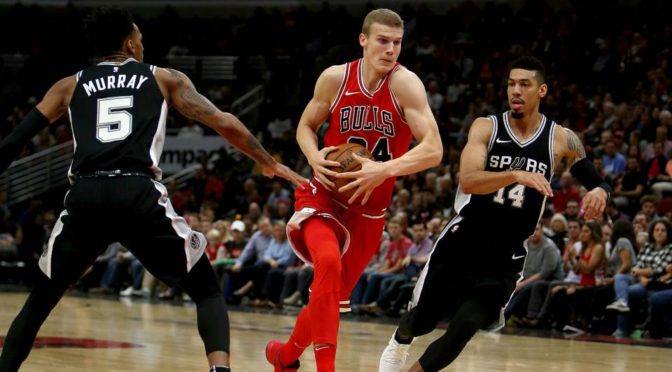 There have been a lot of key injuries this season, and It has made for some fun match ups with bench players getting big minutes in some cases. Drafting players that are 10% drafted or less can definitely be the separation you need from the Chalk DFS players. Here are a few Draftkings players I recommend drafting today, injuries played a big part in most of my picks. 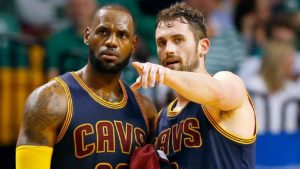 Ride the hot hand. Kevin love had an amazing game on Tuesday, he scored a game high 38 points and 9 rebounds. Atlanta’s starting Center, Dewayne Dedmon, is out. Kevin will be seeing a the Rookie John Collins or Miles Plumlee for the majority of the game. LeBron is skilled enough to exploit this miss match and Feed Love in the post. I think Kevin Love will have another outstanding game. He is averaging 13 points, and 8 rebounds a game, and he is a solid defender, he can force turnovers and get some valuable Steals and Blocks. 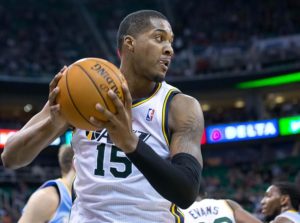 With Griffin injured, Favors will have the clear advantage against whoever the Clippers throw out there at PF. Both of these teams have been bit by the injury bug. You can grab some cheap Point Guards from this game too, either Austin Rivers or Ricky Rubio are both under $6,000 on Draftkings. Favors is the biggest mismatch of this game, Probably closing in on a double double at halftime.

With Mirotic and Portis back in the lineup, Markkanen’s minutes only fell from 30 Mins to 28 Mins in the last 10 game. Clearly the Bulls see what they have in Finnish 7 footer. Millsap is still out for the foreseeable future, so Kenneth Faried will be getting heavy minutes at PF. Markkanen averages 14 points and 8 assists a game, anything less than that will be surprising to me. 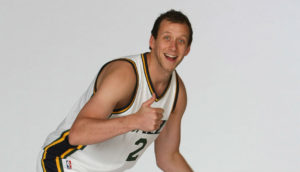 Rodney Hood missed last game, and is questionable for tonights game. Ingles has historically been a great performer for me. He is averaging 24.4 FPPG on Draftkings. He has routinely scored well in the 30s for me, and with more playing time because of the injures, he will have more chances to get hot. He is a very streaky shooter, the Bargain price is worth the payout if he goes 7 for 13 from 3.

Four players I have peppered through my lineups on Draftkings, and FanDuel too. Make sure to follow me on Twitter, @canadianBBallG