In this article, I will recommend players that you may want to target and build around your NBA lineup tonight (Cash & GPP).  These players shall exceed value because of increase playing time and increase usage rate.

Lauri Markkanen will draw the start at PF on Thursday’s opener against the Raptors because both Nikola Mirotic (face) and Bobby Portis (suspension) are sidelined.  As a result, Markkanen  may see 35+ minutes in this game.  Markkanen should provide the team with plenty of floor spacing, as he drilled 42.3 percent of his looks from beyond the arc last season at Arizona. 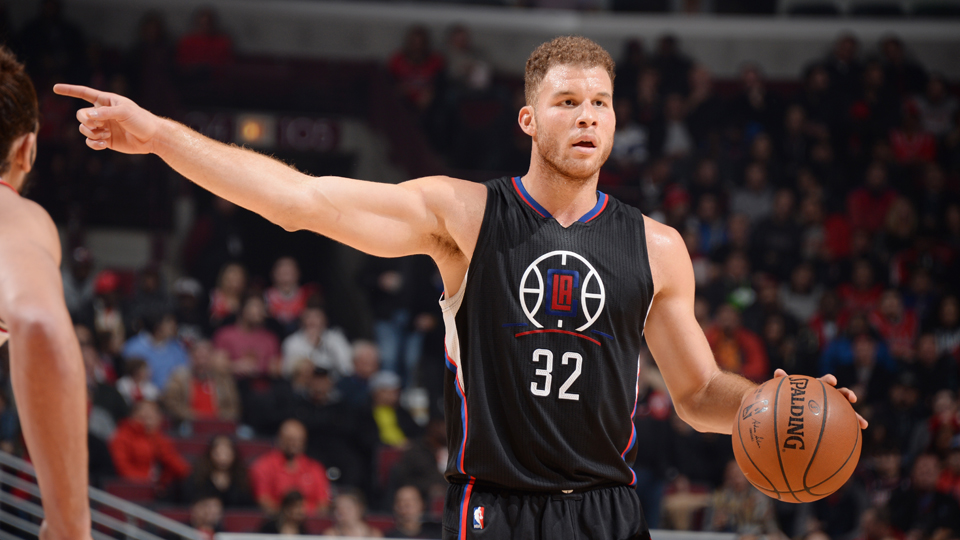 Blake Griffin will get the chance to run the show in LA, as he did in the 2016 season when Chris Paul was injured. Blake Griffin gets a great match-up against a weak LA Lakers interior.  Both Brook Lopez and Julius Randle are not known for their defense or shot-blocking ability.  Blake Griffin posted 21.6 pts, 8.1 reb and 4.9 ast last season, but with his higher usage rate potential output, Griffin could possibly see triple-double numbers. 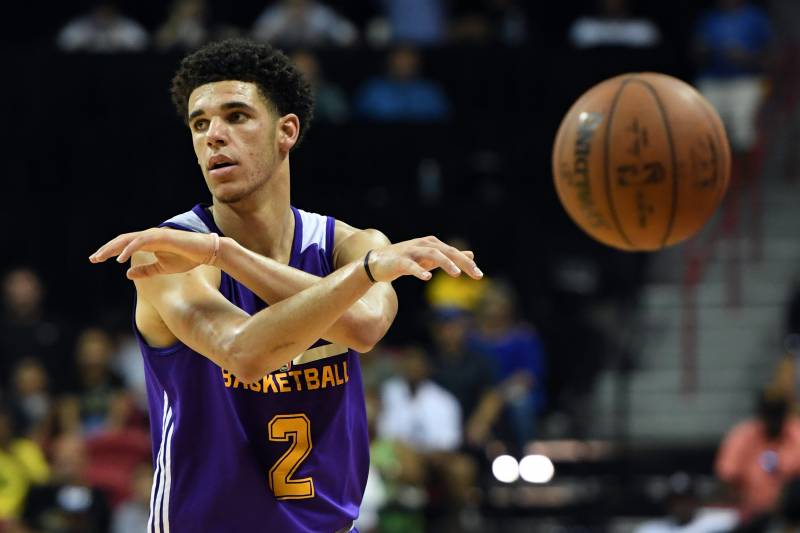 Lonzo Ball is the point guard of the future for the LA Lakers.  In what is expected to be an uptempo game (total is 219) with a close point spread margin (LA Clippers -5) compared to other games on Thursday’s slate, it is wise to roster either Lonzo Ball or Patrick Beverley.  After all, Lonzo Ball was the NBA Summer League MVP and averaged 16.3 pts, 9.3 ast, 7.7 reb, and 2.5 stl.