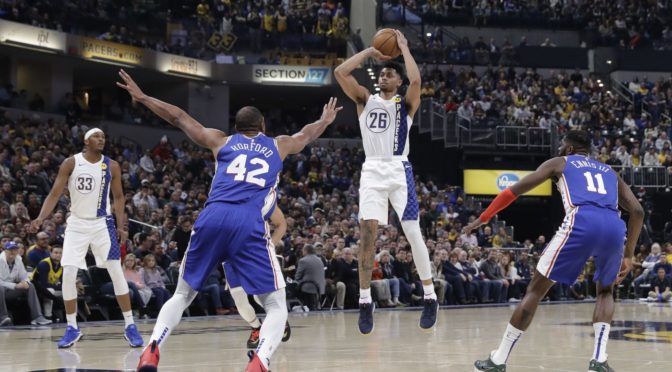 Thurday’s picks were a rousing success so I’ve got to roll at least one more time:

Here are my best DFS options for Friday:

Luka Doncic‘s salary ($57 at Yahoo, $12,400 at DraftKings) is sky-high right now that, for me, the only thing that would justify it is if he’s dropping at least 60 FP. My only concern is, he only got to 60 once in the last five games. However, he may have a chance against Portland, who is at the bottom 10 this month in defensive rating.

That said, my strategy would be to divide those dollars for Ja Morant, who is inexplicably priced at $30 at Yahoo, and is averaging 21 points, 5.8 rebounds, 9.8 assists, and 1.3 steals over the past four. You may have to try a little harder to acquire him at DK since he is now at $8,000. However, that kid’s confidence is stratospheric right now that I feel I should be part of that ride.

Another one that I am strongly considering is DeMar Derozan, who is having five-game averages of 29.4 points, 6.2 rebounds, 6.2 assists, and 1.2 steals. He has had at least 42 FP in each of those last five games (at least 44 at DK). The only problem is Atlanta seemed to have buckled up on defense in January so far, ranking 12th in defensive rating for the month.

As long as Joel Embiid is out, I’ll probably go to Al Horford each time since he is going to get you 30 FP with no problem. His salary could be another issue ($30 at Yahoo, $7,500 at DK), so I’d understand if you’re going to look the other way.

There are no major injury reports for Friday that means you have to be creative and find someone in the near-minimum that can contribute. That’s hard but at Yahoo, Dwight Powell ($12 and $5,100 at DK) is your guy, as he has now averaged 16 points and 7.7 rebounds over the past six games.

At DK, Jeremy Lamb is available for only $4,600. Yeah, I know he’s struggling but Justin Holiday won’t be shooting this well forever. Lamb is still playing 25 minutes a night in probably the worst stretch of his season so the opportunity is there. He’ll probably can give 25 FP easily is his shot is falling. Hell, he is good for almost 20 FP when he is just shooting 40% from the floor in the last five.