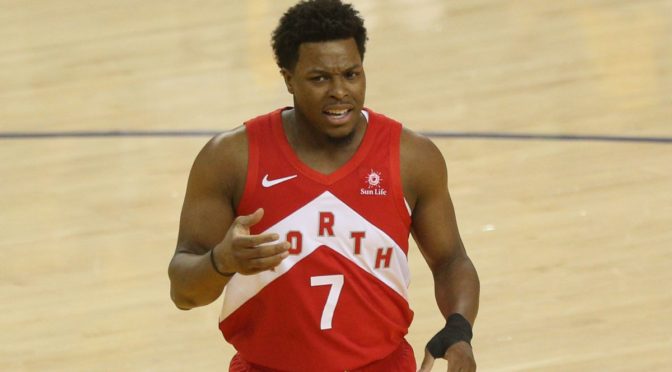 I happened to suggest picking up Donovan Mitchell in probably the worst game of his life in my last batch of best value picks for Jan. 30 but that’s about it. It was a pretty big miss, though, since Mitchell only had four points and five rebounds with eight assists.

Thats said, all of the other picks from top to bottom did their part and then some. Bradley Beal was in beast mode once more with 34-9-9 (plus a steal). Montrezl Harrell, Marcus Smart, Terry Rozier, and Larry Nance Jr. surely helped fake teams out there with their performances.

Trez had 21-7-3 plus 3 blocks when the Clippers knocked out Sacramento. I suggested going with either Smart or Rozier but none of them disappointed with almost identical performances. Smart finished with 21-3-6 plus a steal and block and Rozier ended the night with 21-7-3 plus a steal and a block. LNJ was pretty solid but not spectacular, but if you’re playing Yahoo, 13 points and nine rebounds is total value for $13.

Lastly, Marquese Chriss and Willy Hernangomez both did well in limited minutes. Chriss was just about what I expected (9-3-1 plus two steals and a block) but Hernangomez was a pleasant surprise after supplanting Bismack Biyombo in the Hornets rotation. The Spaniard recorded 12-4-1 plus a steal and a block.

Let’s look at our options for a four-game Sunday:

My philosophy in selecting studs point me in the direction of Pascal Siakam ($9,100) and Jrue Holiday ($8,000), for good reason. Both has been very good over the last five games with Siakam averaging almost 25 and nine rebounds and Holiday killing it with 3.6 “stocks” and two treys made over that span.

Moreover, you have more reason to roster Holiday at Yahoo since he is firm at 32 bucks over there. Siakam is at $38 and that’s not bad at all.

Lowry and Holiday both at $32 Yahoo doesn’t seem right but the former has hit below 7k at DraftKings and that’s about right for my taste. He has a low floor and a high ceiling and still averaged 34.3 FP over six games at DK.

On the other hand, Jerami Grant looks like an absolute steal at 25 bucks at Yahoo after a string of solid performances including a seven-block game the last time.

You may want to seek assistance from Twitterverse for confirmation but it seems like Clint Capela has already been ruled out for the New Orleans game. That means Mike D’ Antoni will either go with PJ Tucker and Isaiah Hartenstein at Center.

Both are bargains at either DK or Yahoo but Hartenstein has the higher ceiling. If MDA starts him, he is an awesome value for the minimum. That said, Tucker is the safer choice after getting 36 minutes at C in the Dallas win but he has not scored in double-digits since Dec. 19.