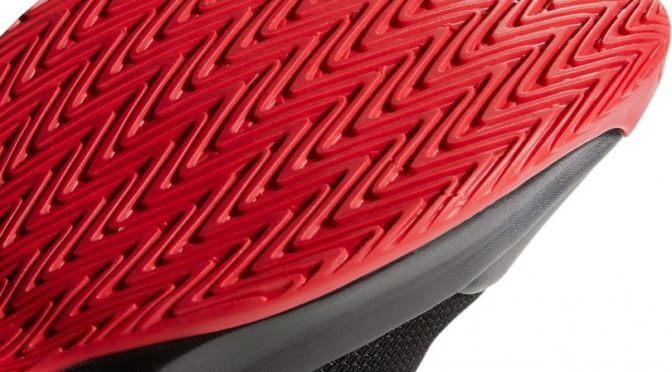 Basketball shoes are not cheap. Many of the signature models cost at least $120 and as high as 200 bucks or more. Even Nike’s Hyper series and Adidas’ Pro Bounce series are $130 to $150.

Don’t get me wrong; I’m not saying you should not cop a pair at that price; all I’m saying is that not everybody is willing to pay that price for a performance basketball shoe, and I don’t blame them. The least that we can do is steer people in the right direction and recommend the best budget basketball shoes, models that are under $100. Believe it or not, there are many choices from, even at that price range, so have fun bargain hunting! Here are some of the best cheap basketball shoes for under $100:

My Favorites for the Best Budget Basketball Shoes Under $100 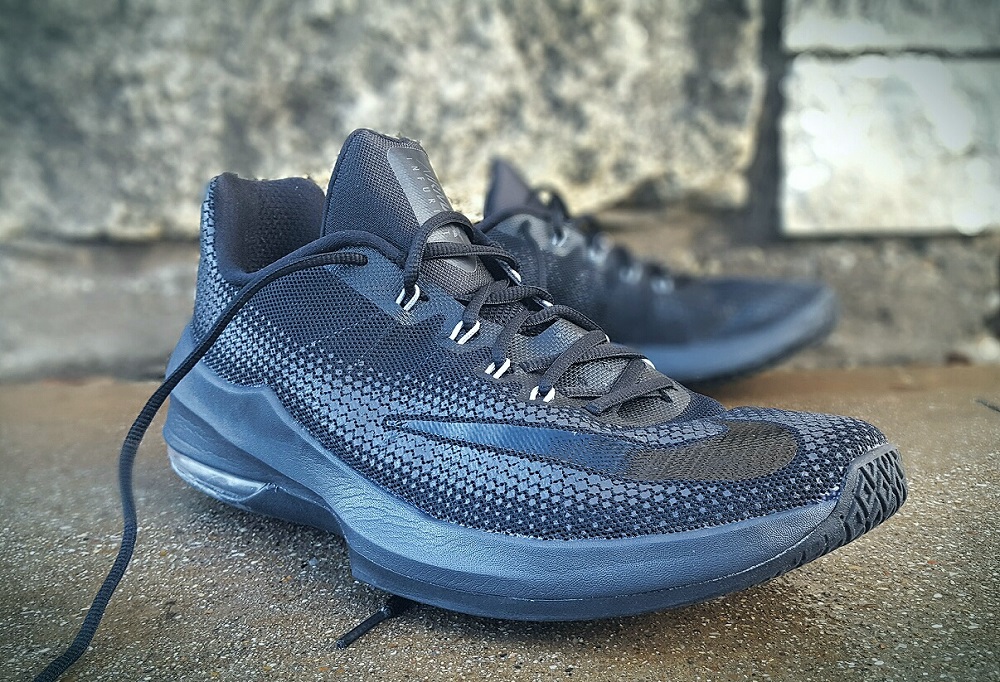 Most of Nike’s budget shoes go unnoticed because of their roster of signature models, but I don’t see any reason why the Nike Air Max Infuriate should escape anybody’s notice. At $80 SRP, it offers the same kind of performance (or even better) from a shoe that costs at least $120. 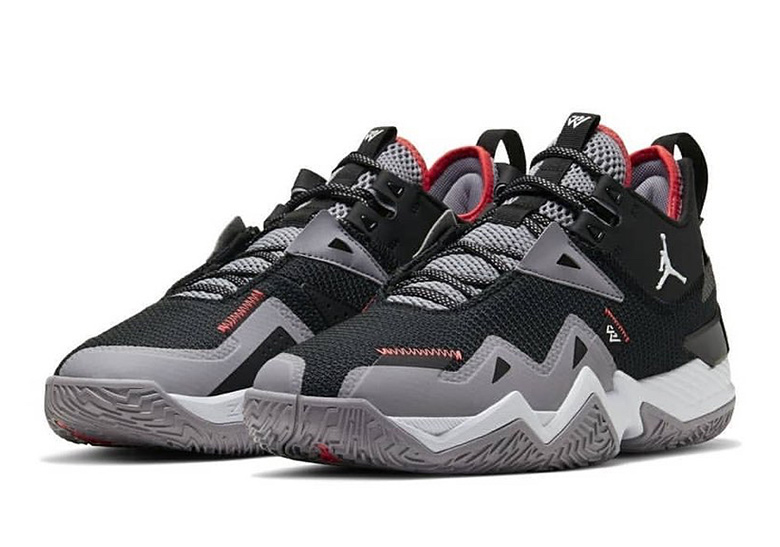 The newest kid on the block, Jordan has decided to create a budget model for Russell Westbrook. Voila! Thus, the One Take is born. Since it has just been released, it’s priced at exactly $100– no more, no less. But then again, I could say it’s the anti-Pro Spark because it has a flashy look that oozes swag. Westbrook swag, to be exact.

As you may have noticed, the shoe looks almost precisely like the Why Not 0.3, which costs $130. Do you see where I’m getting at here? Why spend $30 more when you can have (almost) the same shoe for $100?

Why Cop the Jordan Westbrook One Take:

What I’m trying to do is give you a representative model for each brand, and for And1, I feel the Attack Low is severely underrated. At 85 bucks, you don’t expect something crazy, only something that works. The And 1 Attack Low has accomplished that admirably.

Why Cop The And1 Attack Low:

A drawback for the Attack Low is that the materials needed break-in time, especially on the forefoot. You don’t need to go up half a size if you have wide feet, you just need to be patient after a few wears. 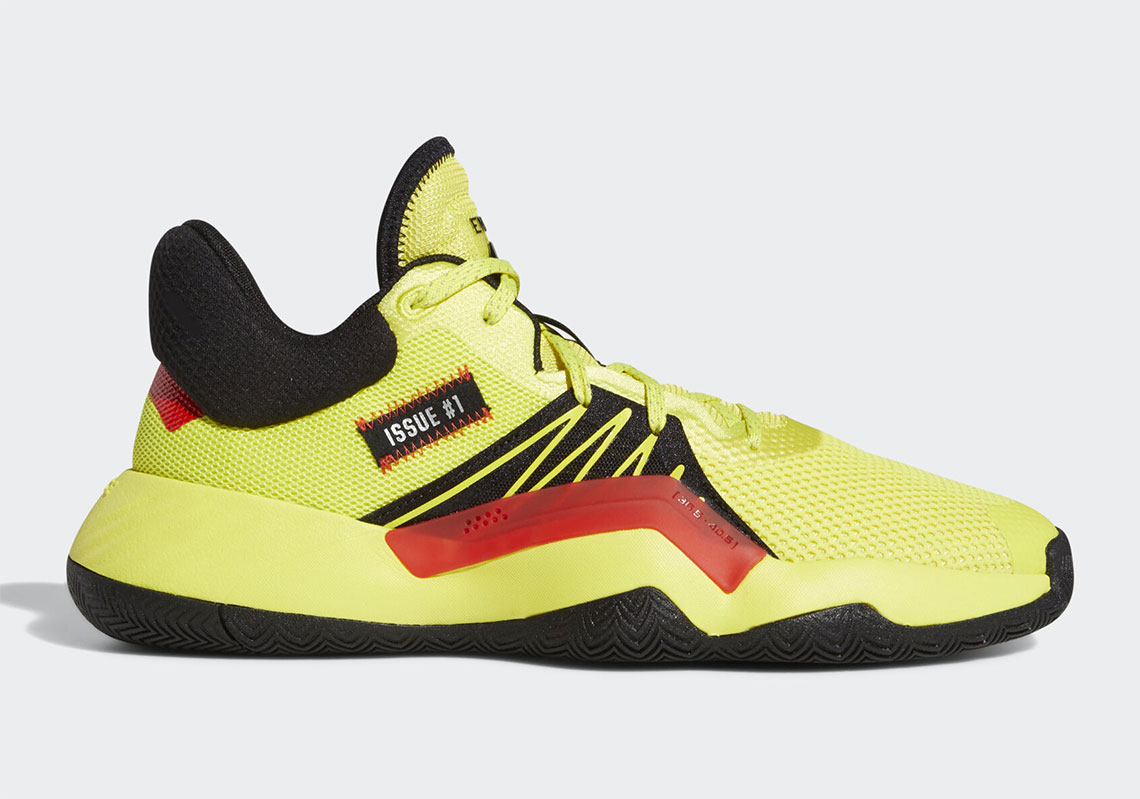 Donovan Mitchell’s shoe is probably the best-looking sneaker in the list, but it only made its way to the runners up list because of its consistent traction. Perhaps it’s the rubber compound used in some colorways or the tightly-spaced grooves or both. Additionally, it’s sizing is all over the place. Otherwise, it’ still a solid shoe for $100 and is probably on sale now with Issue #2 on its way.

Why Cop the Adidas DON Issue #1:

Superb Value for the Best Budget Basketball Shoes Under $100 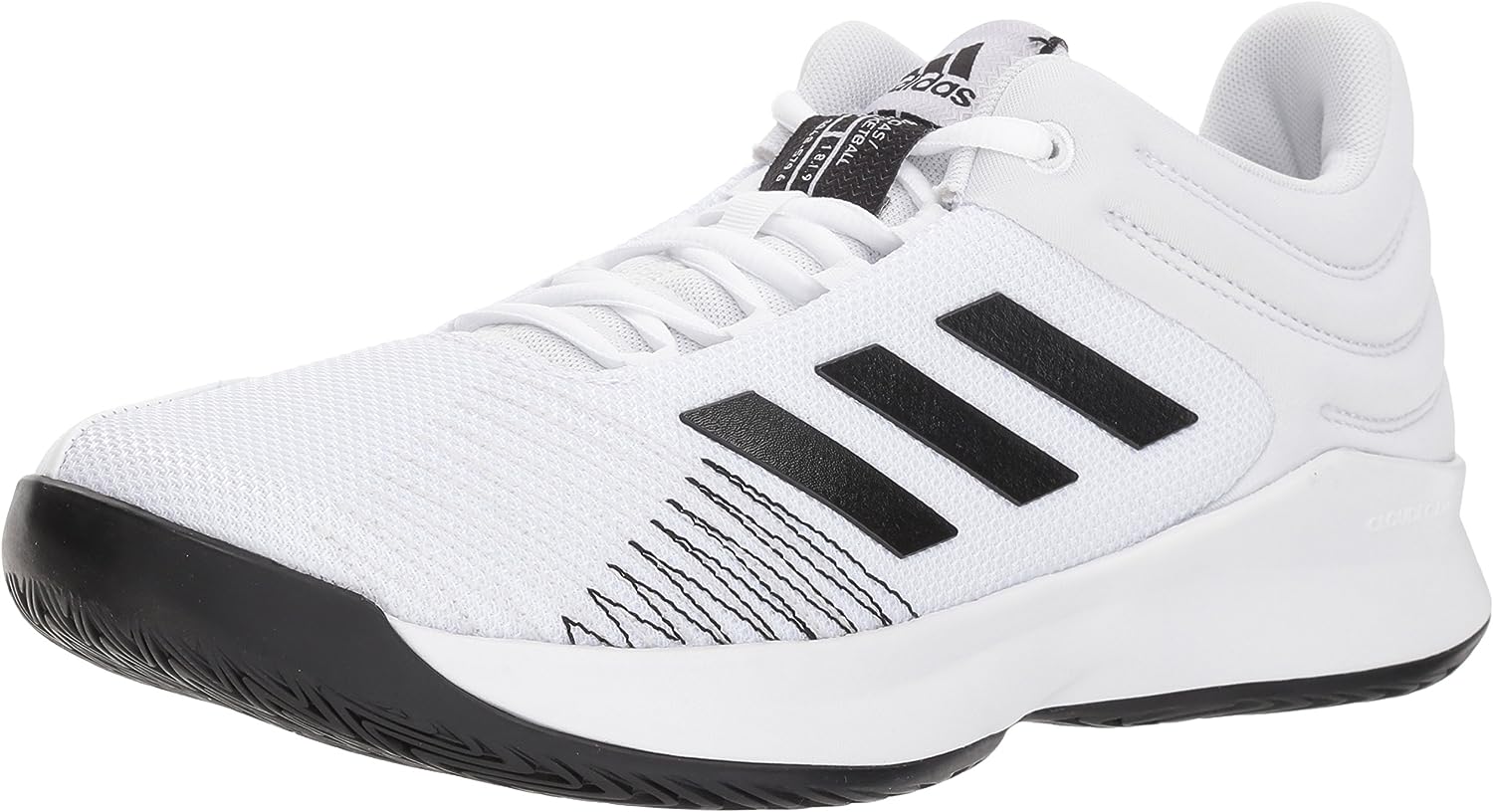 The Three Stripes brand is on a roll with its budget models for the past few years, and probably one of their best and cheapest offerings is the Adidas Pro Spark 2018 Low.

Of course, you can’t expect premium materials on a budget shoe. The upper is synthetic leather and looks cheap, but that should not stop you from copping one, especially if you’re looking for a budget model. And the best part it all? The Pro Spark 2018 Low can now be bought for as low as $46. 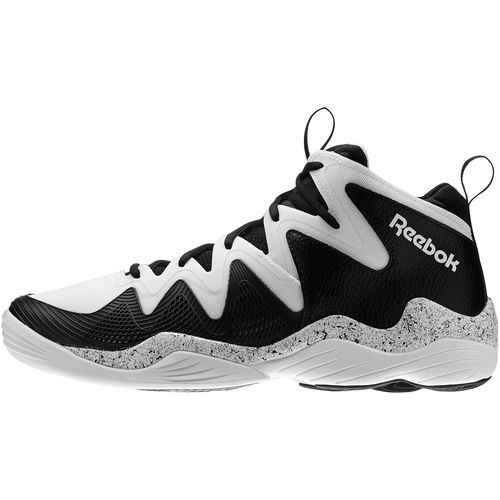 Reebok’s Kamikaze series is largely a mixed bag but with the IV, I think they got this one right and more.

Why Cop The Reebok Kamikaze IV:

Why You Should Consider Buying The Best Budget Basketball Shoes

Budget models don’t get the same amount of attention as the Kyries, Brons, Kobes, and Freaks but that doesn’t mean it can’t live up to your expectations in terms of performance. I’m not discouraging anyone to buy the signature models but that shouldn’t stop you from discovering and exploring parts unknown when it comes to performance basketball shoes. Trust me, you will be surprised.

How To Choose The Best Budget Basketball Shoes

Personally, I’d go for Nike models on a level playing field but if I’d come across any model in this list within the $50-$60 range, that’s an automatic cop. This is an excellent price for a Nike shoe. The good thing about these shoes is it’s not designed for a specific player so it has features that will be appreciated by ballers of any position. The Nike Air Max Infuriate is an example of an extremely versatile shoe that will work for guards, wings, and big men.

Bottom Line: What Are The Best Budget Basketball Shoes Under $100? 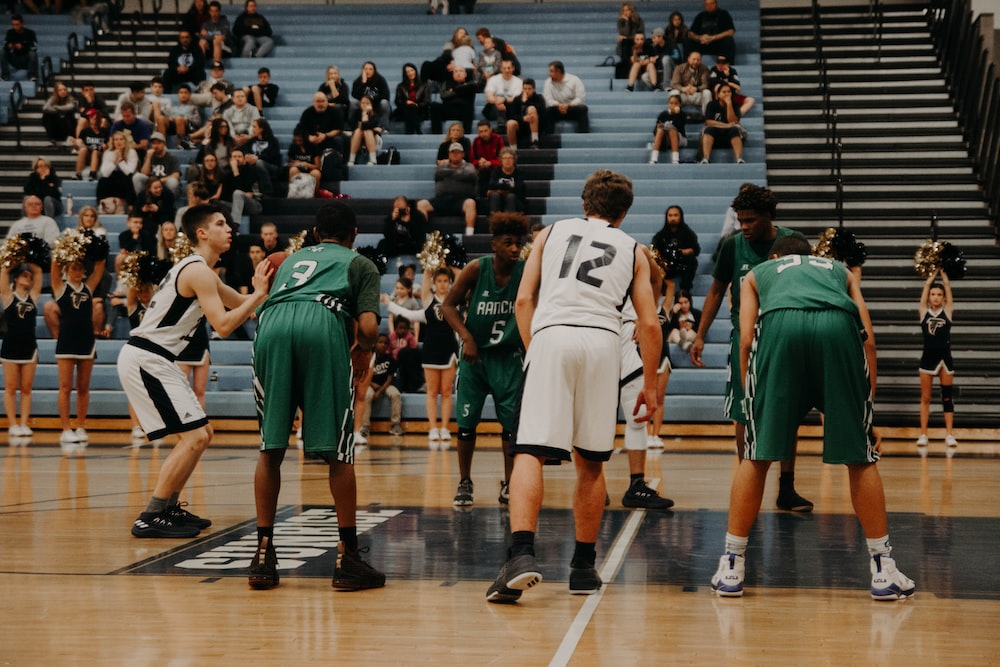 If I had to pick one out of the six, I’m going with the Nike Air Max Infuriate. Honestly, its features and performance are even better than some signature shoes. It’s quite a shame that it’s not as acclaimed as it should be, but I hope I have shed some light on the truth.

The One Take also made my list because it’s not every day that you can get a budget signature model for a hundred bucks. It’s about 95% similar to the Why Not 0.3, which is $30 more expensive, so the One Take is not a bad choice at all. Plus, it looks flashy.

The And1 Attack Low and the Adidas DON Issue #1 make the list for the runners up because, while they are above-average performance basketball shoes, they lack some features that could have vaulted them to the top. The Attack Low has doesn’t have the best materials and has a weird fit, while the Issue #1’s traction can be very inconsistent, especially when making lateral cuts.

With that said, the best value, in my opinion, is the Adidas Pro Spark Low 2018 and the Reebok Kamikaze. The Pro Spark goes as low as $46 on some stores, while the Kamikaze can go as low as $40! And it’s not like they can’t perform either, they certainly are two of the best cheap basketball shoes for under $100.