Calling the United States a basketball superpower is an understatement. Since the sport’s inclusion in the Summer Olympics since 1936 (for men’s), the nation captured gold 14 out of 18 times and eight out of nine times in the women’s division.  Basically, basketball is the U.S.’s sport to lose.

That is why the United States Olympic basketball is a goldmine for fun facts and here are seven of them: 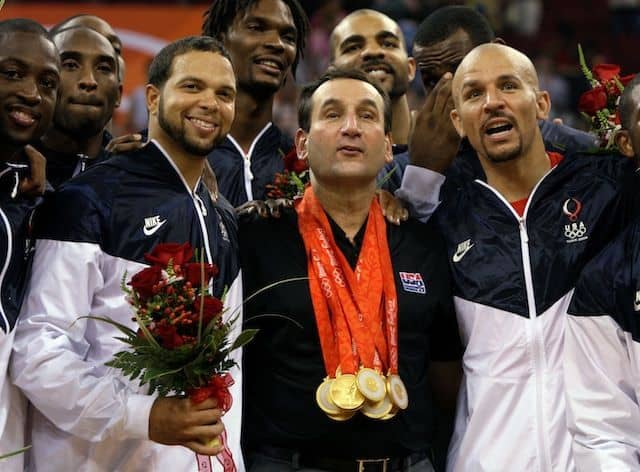 U.S. men’s basketball head coach Mike Krzyzewski is en route to first coach in Olympic men’s basketball history to win three gold medals if his wards bring home the bacon in Rio. (Trust me, they will.) The coach who came really close (still an American) was Henry Iba, who won gold medals in 1964 and 1968 before losing to a controversial game against the Union Soviet. Speaking of the loss to the Union Soviet in 1972, the U.S. did not get top honors in three other occasions. That was in 1980 (Yugoslavia won gold), 1988 (Soviet Union), and 2004 (Argentina). The 2004 Athens Olympics marked the first time a U.S. men’s basketball team composed of NBA players lost in the Olympics.

That’s the overall record of the U.S. women’s basketball team since the opening tip in the 1984 Los Angeles Olympics. The only loss came in Barcelona (1992), to the eventual champions “Commonwealth of Independent States squad of former Soviet talent.”

Overall record of the U.S. men’s basketball team. The first two losses were accumulated in a 16-year span (1972 and 1988) while the 2004 squad lost three times in the same tournament to Puerto Rico, Lithuania, and to eventual champions Argentina.

The United States and 62 other countries boycott the 1980 Moscow Olympics because the Soviet Union invaded Afghanistan on December 1979.

That’s the number of countries that have won an Olympic gold medal in women’s basketball since the sport was introduced in 1976. They were the Soviet Union (1972, 1980), the Unified team that consisted of former Soviet talent (1992), and the United States.

7. Thanks, but no thanks 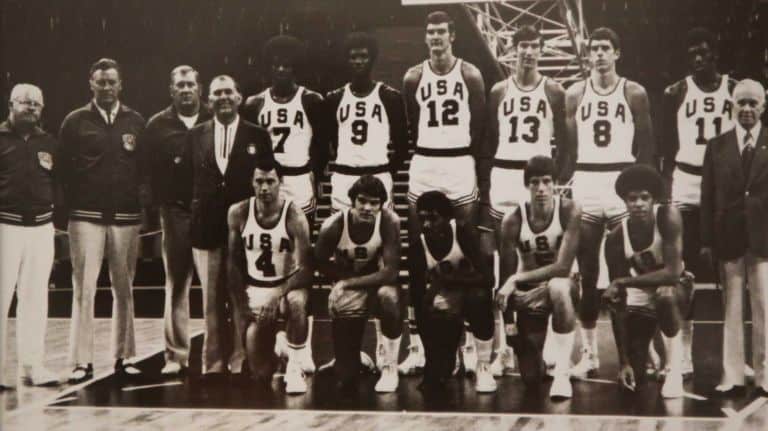 In the controversial 1972 loss to Cold War rivals Soviet Union, the United States men’s basketball team refused to accept their silver medals. Until this day, the silvers were locked at the IOC headquarters at Lausanne, Switzerland. Some U.S. players are reportedly so aghast by the result up until their death that they added a clause to their will prohibiting descendants from ever claiming the medals.