Playoffs is just around the corner and what better way to celebrate the end of the long-grinding, 82-game season than reflect on the abundance of feel-good stories. Here’s seven of them, ladies and gentlemen:

Before  the Chicago Bulls decides to flip the Tom Thibodeau chapter in their books, experts assumed that the drop-off on defense will simply be compensated by a free-flowing, spacing-oriented offense under Billy Donovan.

Injuries on Derrick Rose, Joakim Noah, Jimmy Butler and practically everyone wearing the red and white jersey did not help as well as the reported in-fighting and dissatisfaction of the players with their new coach. As a result, they will miss the trip to the playoffs for the first time since 2008.

“Exceptional” is one word I can think of.

The 2016 Rookie Class has as many as EIGHT players that have All-Star potential (Karl-Anthony Towns, Kristaps Porzingis, D’Angelo Russell, Emmanuel Mudiay, Myles Turner, Jahlil Okafor etc.) and each of those deserves a slot at the All-Rookie first team. And we don’t have to mention a couple more that could break out in the near future (Trey Lyles, Bobby Portis, Josh Richardson).

Karl-Anthony Towns is having a historically great season, averaging a double-double and a shoo-in for the top rookie honors. The past month, he is averaging 21.9 points and 10.5 rebounds. Not even Kevin Garnett had numbers of those magnitude as a rookie in Minnesota!

KAT has been awarded FIVE Rookie of the Month honors in the Western Conference this season and is poised to sweep the award if he has the month of April in the bag.

No, it’s not the hair. Seriously.

If at the beginning of the season you’d tell me the Jeremy Lin signing would be the only thing missing for the Charlotte Hornets to get to the playoffs, I would make sure to slap you so hard you’d have amnesia for 5 days. After 80 or so regular season games, I’m the one that deserves to be slapped.

With enough freedom in his hands, Lin is the perfect leader for the second unit, another ball-handler to take the pressure off Kemba Walker, and a capable two-guard beside Walker if need be. Even without center Al Jefferson for the most part of the season, Lin’s solid play has the Hornets clinging at a the sixth seed in a very close Eastern Conference.

Honestly, the David Blatt firing shook me. He seems to know what he was doing (one of them is to get the heck out of LeBron’s way) and has the Cleveland Cavaliers playing pretty good defense under his watch. While there could be room for improvement, he is still a very well-respected figure in the league and never have I seen so much uproar in NBA circles after his firing.

Tyronn Lue may prove to be better down the stretch (or not) but Blatt deserved some decency and the benefit of the doubt until maybe at the end of the Cavs’ season. They’d fail anyway with Lue at the helm, they might as well do it with Blatt, who led them to the Finals last year. 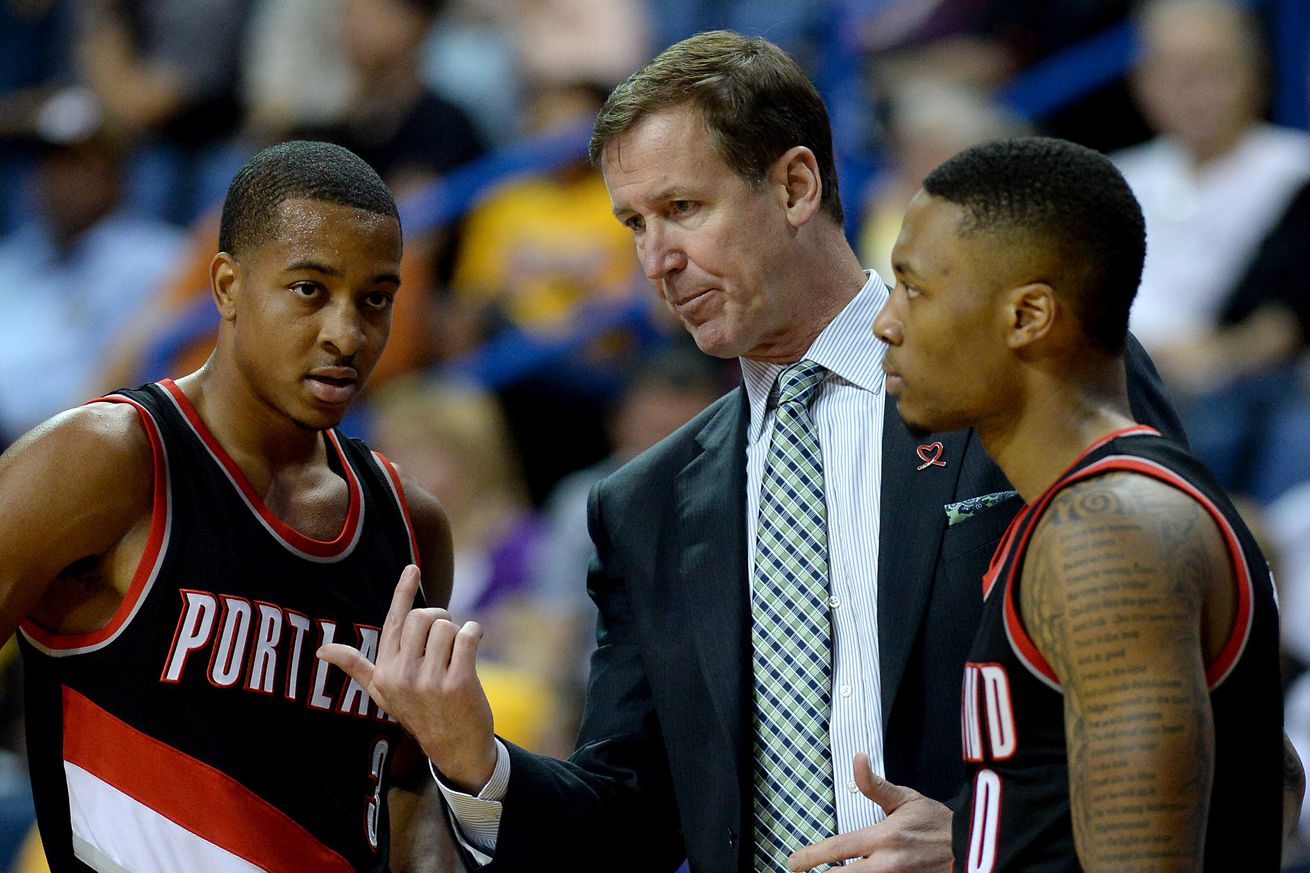 Seriously, does anyone see them clinching a playoff spot? They’re like the Chicago Bulls, only in reverse.

After winning it all last June, I figured there is nothing these guys can do that can surprise me. Turns out, I was wrong– painfully wrong. They haven’t lost back-to-back games all year, they have a shot at breaking the Chicago Bulls’ 10-year record, and they are STILL one of the youngest teams in the league!

7. Sam Hinkie not ‘trusting the process.’

It’s bad enough to create a culture of losing, it’s even worse when you abandon the so-called plan in the middle of it all. Maybe he realized Jerry Colangelo would be running things, we son’t know. To me, it’s a surprise that Hinkie does not want to live by his motto no more.