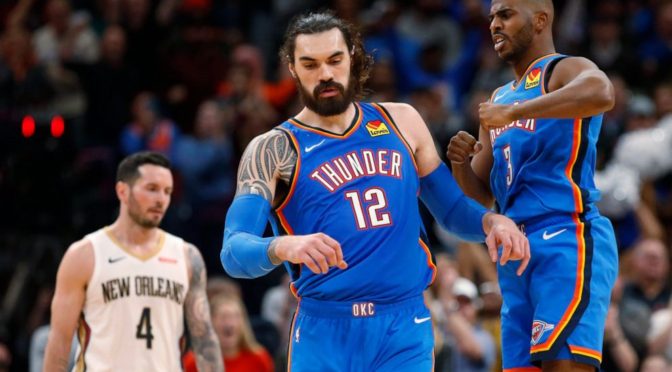 The other “KD” has solidified himself as a permanent starter under Jim Boylen with three-game averages of 11.7 points, 4.3 rebounds, 2.3 assists, and 2.3 steals.

That’s not eye-popping but considering he is only worth $12 on Yahoo, he is worth the risk in my opinion. (At DK, not so much.) Said risk is that they were playing the Raptors, who just came off a loss against the Sixers so they may be facing a better and more motivated team that can potentially blow these young Bulls out.

The good news is the Bulls have been pretty competitive as of late. Their last double-digit loss was on Nov. 27th against Golden State.

Speaking of some DK bargains, what about Redick, who has made 15 treys over the past five games on 42% shooting? Over that span, he is averaging 26.5 FP a night, including the last blowout loss at Dallas.

Detroit can employ some really good perimeter defenders such as Bruce Brown and Langston Galloway, but Redick is in one of those rolls he may not relinquish anytime soon.

He’s been losing minutes to Norman Powell but after stuffing the stat sheet yesterday (19 points, 10 rebounds, two assists, four steals, 1 block, and two treys), he’ll be in line for more playing time. Don’t mind the back-to-back, Anunoby is only 24 years old and has young legs.

Besides, the defending champs will probably be sitting out Fred VanVleet so they will need all hands on deck in this one.

Adams was outplayed by Nerlens Noel last night against Portland but three previous games before that, the New Zealand native has played as well as any center in the league with three double-doubles out of the last four.

Could he play just as well in Utah? Well, that’s an interesting question but the Jazz have been allowing the seventh-highest points in the paint since Nov. 15 and is middle in the pack in OPP second-chance points in that span, two things that can play right into Adams’ hands.

Melton picked up two quick fouls that basically capped his ceiling against Utah but that should not happen twice in a row, especially against a very beatable team in Golden State.

In the three games before the mediocre performance versus the Jazz, Melton was averaging 32.4 FP even though he is coming off the bench behind Tyus Jones.