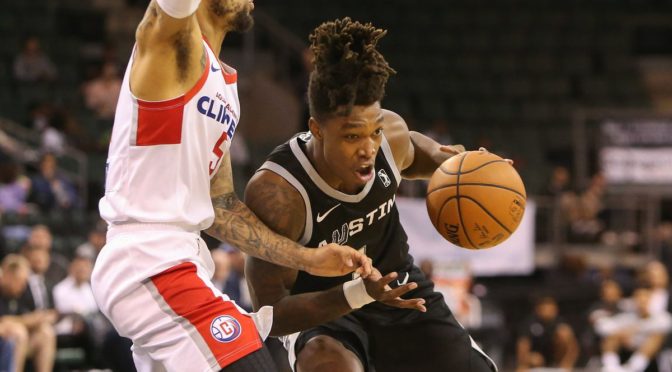 Friday has 10 games for us which means bargains are aplenty. But before we splurge, let’s review for a moment what happened with my last bargain suggestions:

Now, back to business:

I have been picking up McGee lately and has not disappointed me with a six-block game and a 25-FP night vs New York. If Anthony Davis is ruled out in the road trip at Dallas, LeBron James will get his other assists somewhere else, and yes, it will no doubt be JAVALE MCGEE!!!

I’m quite cautious in picking Redick up since he has been unbelievable lately and the law of averages might catch up with him soon until I saw New York is worst in the NBA in defending that three-point line. Looks like JJ is going to feast once again.

OK, DraftKings caught up easily with Portis having an open gate to production with Julius Randle out for personal reasons. From $3,800, DK now got Portis at $6,400 after a stellar 13-13-6 stat line versus Utah. If he did that against the Jazz, who allows only 105.8 points (7th best in the league), he will probably have an easier time against the Pels, who are ranked 25th in the league in defensive rating.

Richaun Holmes is out for the foreseeable future and Dedmon did an admirable job as a fill-in starter. He had 12 points, 10 rebounds, one assist, and one trey which is good for over 26 FP in DK. If Dedmon gets into foul trouble, Harry Giles could easily slide over his spot but at this moment, you have to bet on whoever gets the bigger piece of the pie.

If you’re looking for a high-reward wing for the near-minimum (at Yahoo, LWIV is at the minimum), how about Lonne Walker IV? At DK, he has been averaging 20 FP in the past five despite playing 19 minutes. He was a big reason in the 15-point win over Boston and if Pop wants to put a longer leash on Walker, he will definitely deliver.