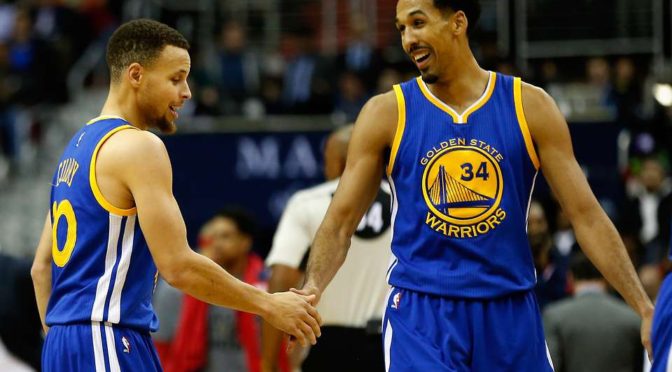 Shaun Livingston made only 12 three-pointers in his career and his 13th make couldn’t be any luckier.

2. Speaking of three’s, Pau Gasol is getting pretty good at it.

If the season ended today, Pau Gasol would have the best three-point percentage of any player in a single season in NBA history (min 50 3FG)

Not the case with Andre Roberson, though.

Tonight’s win was 100th for Billy Donovan. He becomes only 19th coach in #NBAHistory to get there in first 2 seasons. #ThunderBasketball pic.twitter.com/qhE9RCVxbJ