Fantasy basketball is not as popular, let’s say, compared to fantasy football but it shares a lot of its wonderful elements.  It gives a reason to watch every game plus building teams through the draft is just as exciting. You can bond over it and offers unlimited trash-talking opportunities, which is, to be honest, the most fun part of it all.

The main thing is, most fantasy football players or managers generally do not like playing fantasy basketball for a lot of reasons. That includes the schedule (82 games is too much!), parity (the NFL is much more balanced than the NBA), to LeBron James‘ recedinng hair line or whatnot. Whatever the case, fantasy basketball could be just as fun (or even more so) than fantasy football.

Here are three compelling reasons why you need to play fantasy basketball this upcoming NBA season.

1.) You’re Going To Love The Grind

OK, I get it. Not every one of us can check in every single day and do daily transactions. Well, you can play in formats that need constant checking but the opposite can also be true. That means you can choose a league and a format where it needs lower time commitment and work from there.

However, immersing yourself in the game does have its perks. The roster adjustments, the waiver wire pickups, keeping updated with trades and injuries, and whatever things you can do to get the edge over your opponents are ALL PART OF THE FUN! Sometimes, you can’t enjoy the  unlimited chicken wings if you don’t try the unlimited choices of dips and dressings.

If you are looking for more challenges than a 17-week, 16-game season, then fantasy basketball is created for you. 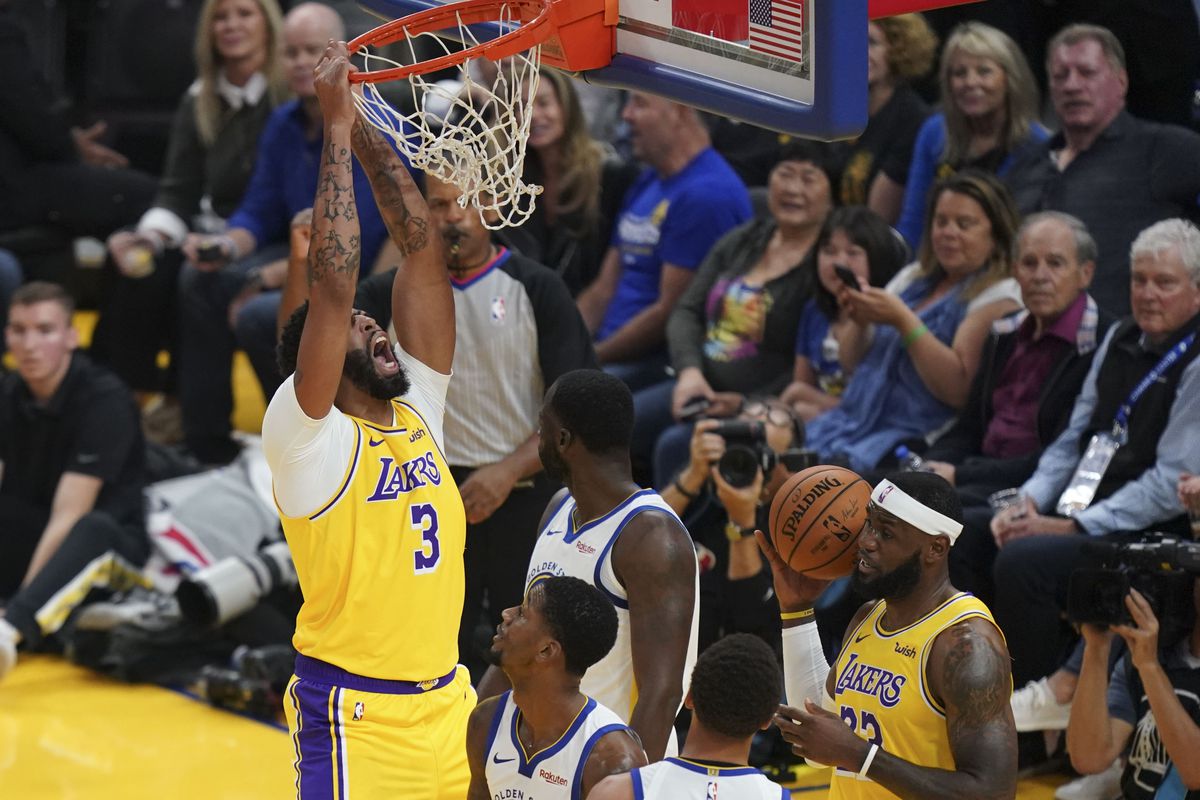 A few seasons ago, I am the very first to admit there’s no fun in the NBA no more for the foreseeable future. The problem is, we can’t actually see the future.

Fast forward two years, the juggernaut known as the 73-win Warriors and Kevin Durant has been dismantled. Not only that, the defending champion Raptors will still be a good playoff team but their MVP in Kawhi Leonard bolted West to team up with Paul George. LeBron James got himself a sidekick (or made himself one) by the name of Anthony Davis and Giannis Antetokounmpo has got a deep playoff run under his belt.

Point is: The league is so balanced right now, Vegas odds say there could be at least seven teams with a 5% chance at the Larry O’Brien trophy. No superteams, just good ol’ plain basketball with potentially fiery rivalries in the making. That is one hell of an incentive of playing and immersing yourself in NBA fantasy basketball.

3.) Basketball is a much better sport when it comes to versatility and impact.

This is not an argument about which sport is better, but in a fantasy perspective, basketball is much more versatile and the players’ impact on the game is much more felt.

In football, a player can either be offensive or defensive and that’s it. That is where their impact ends. In basketball, there are few players on a team and superstars have the ball in their hands while at the NFL, even star players could not control the game by himself even when he wants to.

All of these factors add to fantasy basketball’s excitement and unpredictability when it comes to racking up fantasy points, something you wouldn’t see in fantasy football.