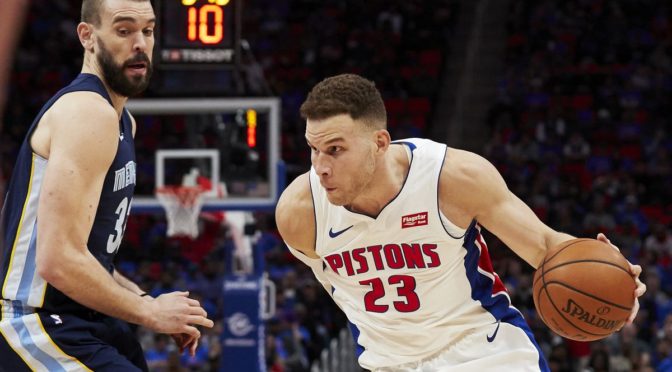 I usually don’t suggest putting the guy with the highest salary but against the Phoenix Suns, I beg to differ. The Suns have been the worst in the league in giving up points (113 points) and ranks 24th when it comes to opponent field goal percentage. I expect Brodie to come out guns ablaze and even come up with a triple-double.

Jackson has recently been on fire recently and produced 29 points on 9-of-16 field goals with seven rebounds, four assists, two steals, two blocks, and one 3-pointer in 40 minutes. It seems like JJ has been coming around after a brutal couple of months. He is averaging 18.3 points, 7.3 rebounds, 2.3 assists, a steal, and 0.8 blocks in the past seven days.

Griffin is struggling as of late, just averaging 14.3 points, 4.5 rebounds, and 4.3 assists. During that span, he also did not register any defensive stats.  However, BG is too talented to just be left in the mire so expect him to pick up his game sooner rather than later. Will it be versus the Magic this Saturday?