We could not always get what we want, that’s a given, but sometimes expectations do hurt. These 5 guys probably did not do your fantasy feelings any favor.

Players do play extra hard on contract years and one they sign contracts, that’s another story. Sometimes. Such as the case with Green, who was one of the NBA’s top shooters and feared perimeter defenders as far back as 2015. All his numbers are down from across the board and his net rating is the lowest since his second NBA season. 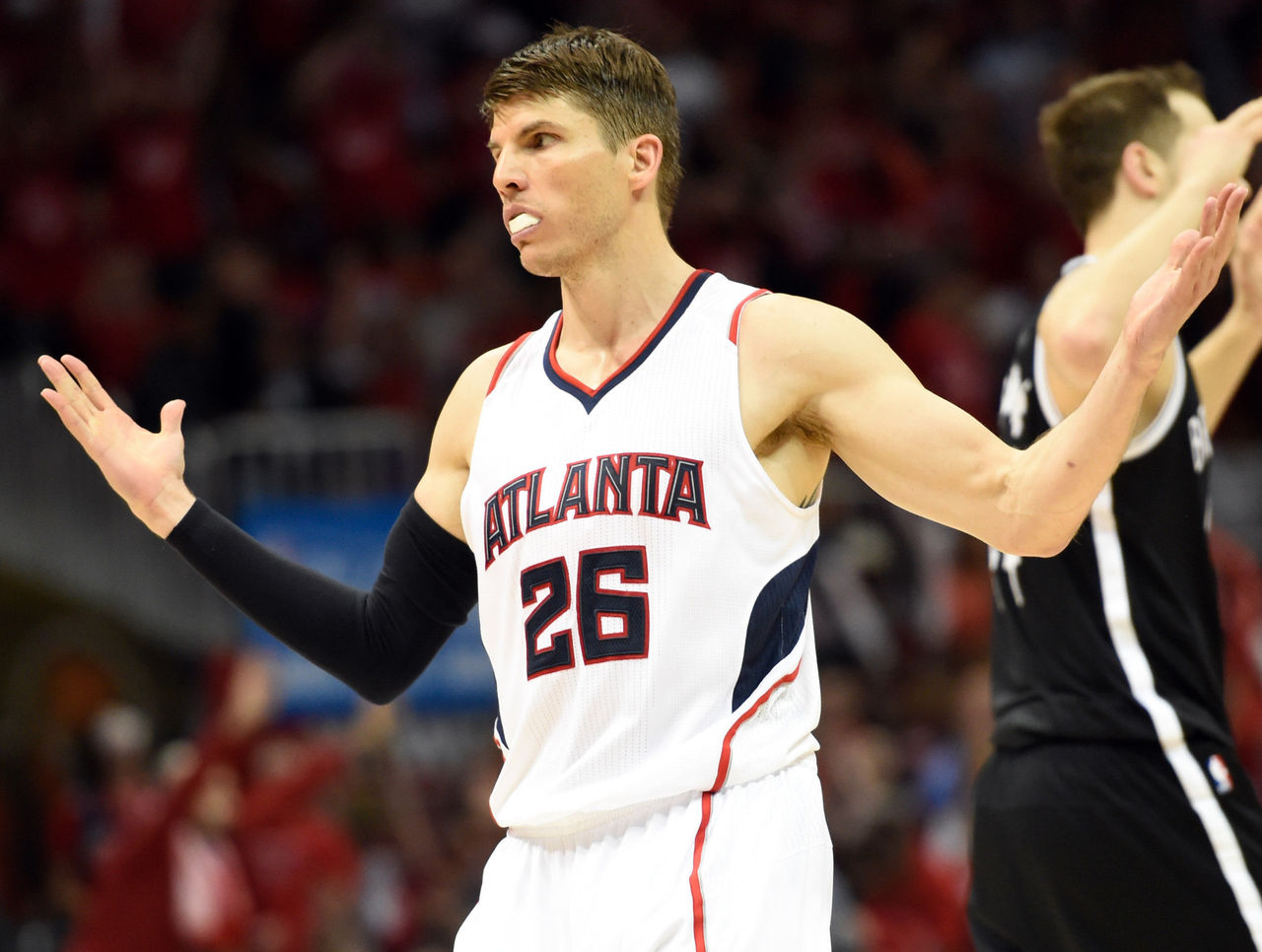 Judging by the numbers alone, Kyle Korver is unrecognizable. All the stats that made him to what he is are all but gone– even the FT% is down around EIGHT percentage points. More bad news is that, Korver exhibits no signs of life. He is even worse the last 15 days, averaging only 7.3 points on 34.6 percent shooting.

So much for someone who have flirted on being 50-50-90 guy a season before.

To give you an idea of how much Lawson’s production has dwindled, think the Lance Stephenson from Indiana to Charlotte variety. From a lead guy that was constantly among the league leaders in assists, Lawson has been reduced to just another body at that Rockets bench.

I admit it’s a bit of a stretch calling AD a “disappointment” but I’m going to call him THAT anyway. After all, we do expect A LOT in fantasy, especially when you are just 22 years old and as athletic as hell. Each of Davis’ first three seasons has been trending upward but in 2016, it seems like he has taken half a step back towards being considered a true superstar in the league.

His early season projections had the Unibrow at 26 points 10.4 rebounds and 3.0 blocks but he’s not quite there yet. The rebounding numbers remain solid and actually at par with expectations, but his FG% (48.9%) and FT% (76.4%) shouldn’t be falling five percentage points lower than last year.

And I am disappointed with that.

Johnson has been on a steady decline the last few years but it looks like the recession has taken an abrupt turn this season. Even with primary ballhandler Jarrett Jack out of the picture, Johnson still hasn’t picked up the scoring. He can be serviceable on some outings but other than the customary 11-point, 4-rebound, 4-assist night on a crappy 39.5% shooting, owners are not and will not be getting much from JJ unless your league counts minutes (34.4 a night).

I mean, who even does that anymore?