For teams figuring to be in the lottery, the tail end of the season is a glorified evaluation period for their youngsters. Most veterans on these teams are shut down to prevent unnecessary injuries which mean more statistical opportunities for the others. Here are 5 waiver wire adds or a high-reward cheap play in DFS.

Phoenix has the third-worst record in the league and will be heading to the lottery for the seventh year in a row. They have expectedly shut down veterans Tyson Chandler and Eric Bledsoe.

Alex Len is still in the rotation but has split minutes with Williams, who is basically averaging a double-double for a month now. To put it simply, Williams is more productive than Len and is a must-start for the past 30 days. He is averaging 12.8 points, 9.5 rebounds, 0.9 steals, and 1.2 blocks in that stretch.

Bledsoe is done for the season making Ulis the de facto point guard of Earl Watson. In his first career start, Ulis turned in a career-high 13 assists, along with 13 points, 2 steals, and a block. (Interestingly, he has at least a block in the past 3 games.) If you’re in dire need of assists, Ulis will help you make up ground more than anyone in your waiver wire right now. 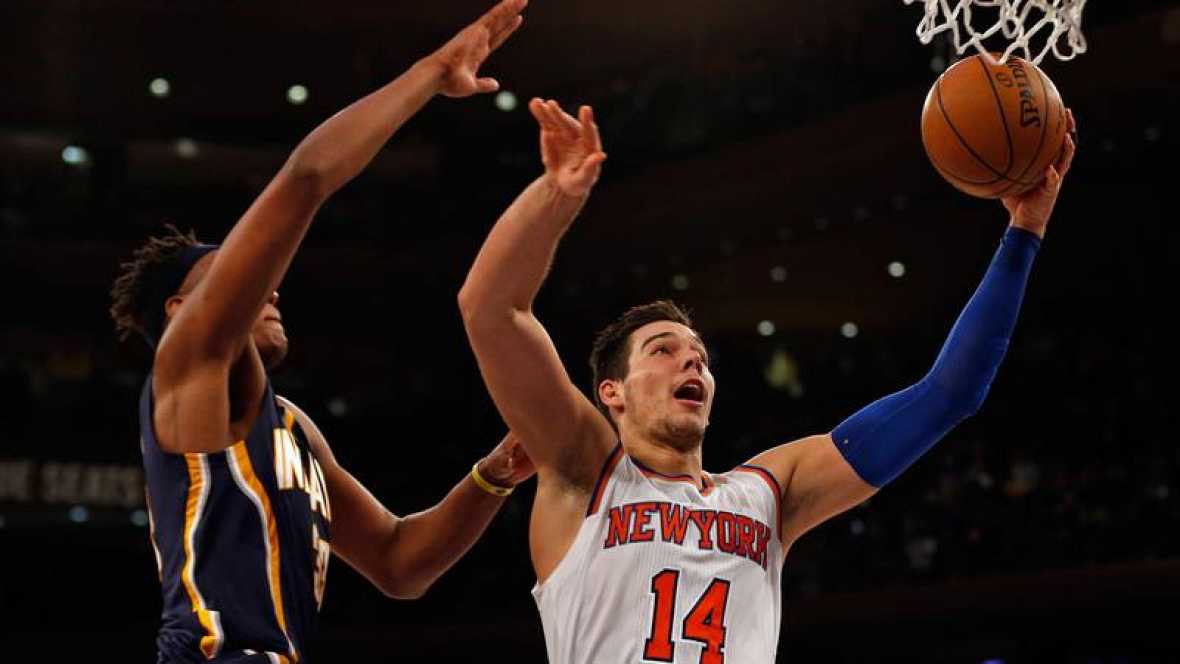 Hernangomez is averaging a double-double in his sleep and no one seems to notice. The past 30 days, the Spaniard is averaging 10.6 points, 9,9 rebounds, 1.9 assists, 0.9 steals, and a block with an excellent 57% from the field.

Mills has been on fire the last three games and it’s no coincidence that his explosions happened when Tony Parker was sidelined. Knowing Gregg Popovich, he wouldn’t risk bringing Parker back if he’s not healthy enough to play. The Australian is rolling now with averages 16.3 points, 6.3 assists, and 3.7 triples in the past three. 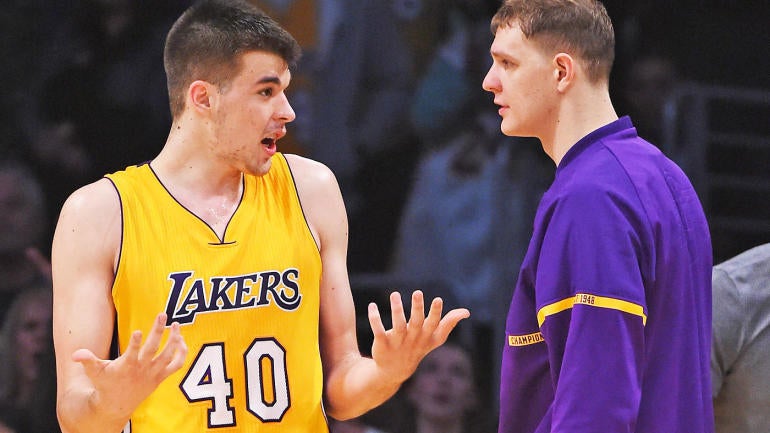 If somebody beat you to the punch for Alan Williams and Willy Hernangomez, Ivica Zubac ain’t that bad. The Lakers have already shut down Timofey Mozgov (and Luol Deng) so we can expect more playing time for Zu. He showed flashes of brilliance with a 25-point, 11-rebound night against Denver, but foul trouble limited him to 11 minutes (2 points, 2 rebounds) opposite the Rockets. You can’t expect the 19-year-old to be very consistent but on favorable matchups, he can be very productive at a very cheap price.

He showed flashes of brilliance with a 25-point, 11-rebound night against Denver, but foul trouble limited him to 11 minutes (2 points, 2 rebounds) opposite the Rockets. You can’t expect the 19-year-old to be consistent but on favorable matchups, he can be very productive at a very cheap price.