Draymond had a monster statistical night against Memphis which, I think, will never be repeated in a while. Green had 12 rebounds, 10 assists, 10 STEALS, and 5 blocks. Golden State will be in Oklahoma City Saturday night and we just hope this rivalry game will bring out the best once again in the Michigan State alum. Zaza Pachulia won’t likely be around against the Thunder, so he truly has a chance.

Dragic is averaging almost 40 fantasy points the past five games and will play Philadelphia Saturday. The last time they played Philly, it was a 23-point rout, forcing the Heat to play only 28 minutes. Â Still, the Slovenian point guard was good for 33.5 fantasy points, so it’s not all that bad. Hope for a 40-point night from Dragic this time around.

Danilo Gallinari is out as well as Kenneth Faried, so it will be up to Wilson Chandler and Will Barton to carry the scoring load. Will “The Thrill” is a thousand dollars cheaper than Chandler and maybe a better option against a Cavs team that has difficulty stopping opposing shooting guards. Barton is playing in the high-30’s in the last three games so expect his fantasy numbers to be just as high.

Capela is always a strong play because of his consistency. The worst he has done in the past 5 games is 26.75 FP, which is honestly what you can hope for someone in his salary range. 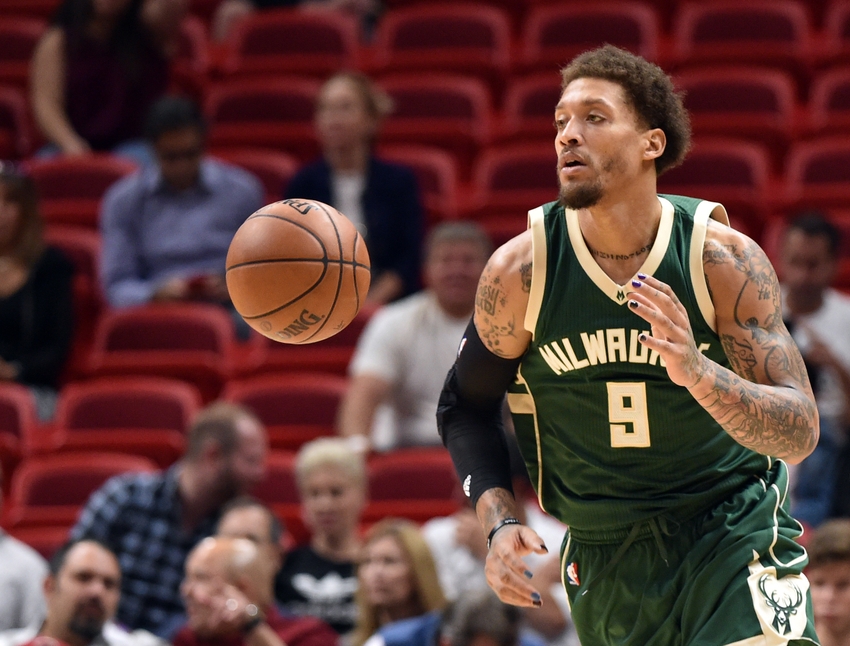 If you’re looking for a punt play with high upside, you can do worse than picking up Michael Beasley. The basketball gods are not smiling upon the Bucks right now but if you’re forced to look at the bright side (if there is one), Jabari Parker’s injury has Beasley trending upwards. I expect MB to get his fair share despite this game being a back-to-back.

Roberson has averaged 36 minutes the past 3 games and has dropped a double-double in two of those games. HeÂ is a good matchup against a “positionless” team like Golden State and could finish well in the mid-20’s.