Mostly all of my picks on 27th did really well and even though both Rudy Gobert (12 points, 14 rebounds, one steal, and two blocks) and Nikola Vucevic (13 points, 12 rebounds, four assists, a steal, and a block) are essentially below average (at least to my liking), all of the other picks were on-point:

I rounded up most of my rosters with Nemanja Bjelica and DeMar Derozan (not part of my published picks but DeMar had a mention) and you know how these guys did yesterday.

Ben Simmons just hit the 10K mark in DraftKings so I’m probably skip him over. That is to be expected if you average 24 points, 10 rebounds, 8.6 assists, and 2.8 steals over the past five games.

I’ll probably look at Kemba Walker instead of Ben this time around, after he has dropped over 50 FP in his last game. He aslso averaged over 40 FP a night and is only under $8,000 at DraftKings. That said, I am also inclined to tap the services of Pascal Siakam, who torched San Antonio with 35 his last game. 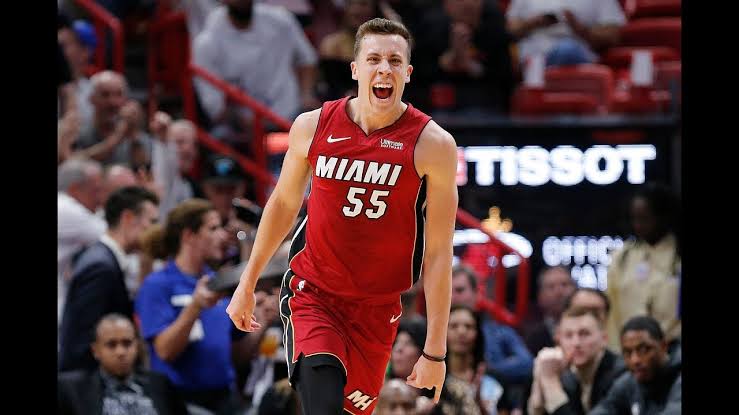 OK, I’m auto-picking Larry Nance, Jr. at this spot unless his salary goes up to about 25 at Yahoo and maybe around $6,800 at DK. He is still priced $13 and $5,500, respectively in both sites, and has eaten into the minutes of Tristan Thompson and Kevin Love with awesome two-way play the last three games.

I am also looking at Duncan Robinson since he plays consistent minutes, sometimes in the high-30’s, and is worth only 11 bucks in Yahoo and $5,100 at DK.

Robinson and LNJ can be considered bargains at Yahoo with near-minimum salaries so let me suggest a couple of names here at DK.

Josh Hart has seen consistent minutes and has averaged 28 FP at DK over the past five games. He is worth $4,400 in there. Brook Lopez, worth $4,800 at DK, is averaging over 26 FP in the past three games.