It’s kind of surreal that LeBron James is now nearing 36 years old, still playing elite basketball, and now has 18 signature models to his name. That’s not to mention the other LeBron models like the Soldier, Witness, and Ambassador. But looking back 17 years, it’s safe to say that the LeBron signature model line has produced some of the best basketball sneakers in the past two decades. Ranking the best LeBron shoes is a tall task, but I guess I have to do it. 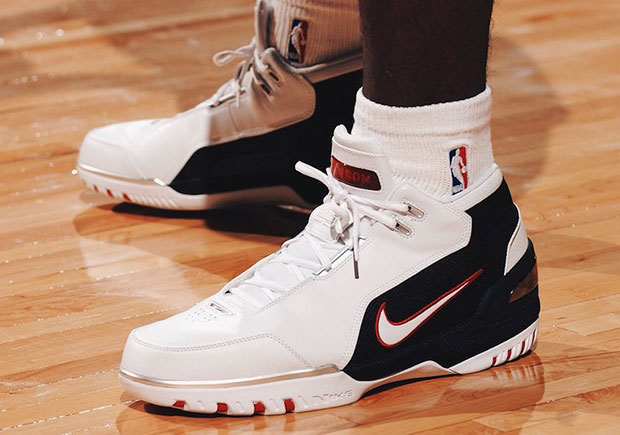 What’s a better way to start a “best LeBron shoes” ranking than the sneakers that started it all? The 2003 Zoom Air Generation was essentially the LeBron I. The shoe was inspired by the Hummer H2, the car bought by Bron’s mom in high school.

There was nothing special about the shoe performance-wise, but looking back, its leather facade feels premium compared to most of the materials today. The best feature of the shoe is containment, which means, the shoe keeps your foot in place despite doing hard and quick lateral cuts. Overall, it’s a solid performing shoe, only, it’s historical significance outweighs its performance by a mile.

As far as the LeBron 9 Elite is concerned, its historical significance and performance are right on par. This exact colorway shown was the shoe LeBron was playing on when he won his first championship in Miami. Nike and designer Jason Petrie pulled out all the stops here, with Kevlar laces, carbon fiber support, visible Air Max on the hell, and a Zoom unit on the forefoot.

Performance-wise, the Elite is certainly better than the original LeBron 9. Traction and support are noticeably better than the original version. While the materials are approximately the same, the Elite has some layers removed to a point where it becomes flexible. These bad boys were worth $250 when it was released, but if you can afford them, it straight-up delivers. 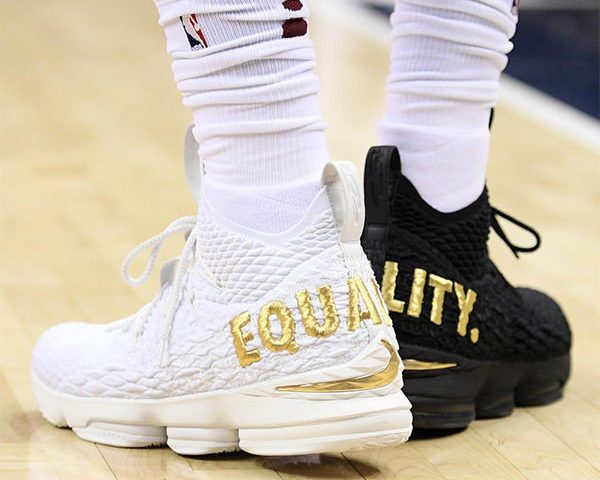 Personally, I don’t like how the 15s look, but it’s here because performance-wise, it’s flat-out one of the best LeBron James shoes ever made. (Well, Sports Illustrated has the LeBron 15 as the best LeBron sneakers in 2018, so there’s that.)

What the shoe lacks is lateral support. The base of the outsole and midsole is not wide enough that it does affect the overall support. However, if lateral cutting and movement are not your things, you won’t be disappointed with LeBron 15’s materials, fit, and cushion. 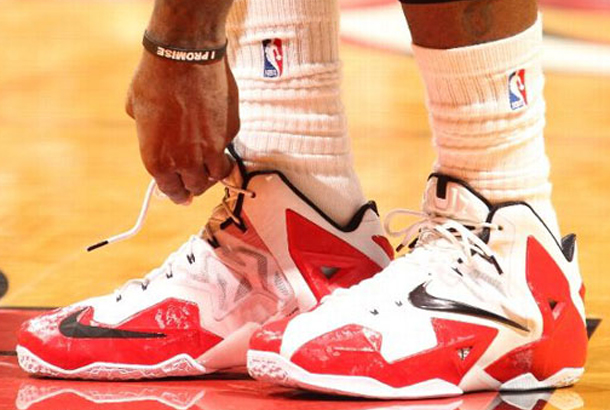 I’d put the 11s up in Tier 1 if it’s up to me, but I only had to choose one for the top spot. What I don’t like about the LeBron 11 is it looks bulky. (Keyword: Looks) The performance itself, though, is another story.

For the 11s, the traction is in the upper tier, while the materials (Hyperposite), support, cushioning, and fit are on another level. Support is especially outstanding in that it can hold up somebody as big and powerful as LeBron James. On the other hand, if it’s worn by a skinny 5-foot-7 guy, it won’t feel like having bricks on your feet. Just awesome! 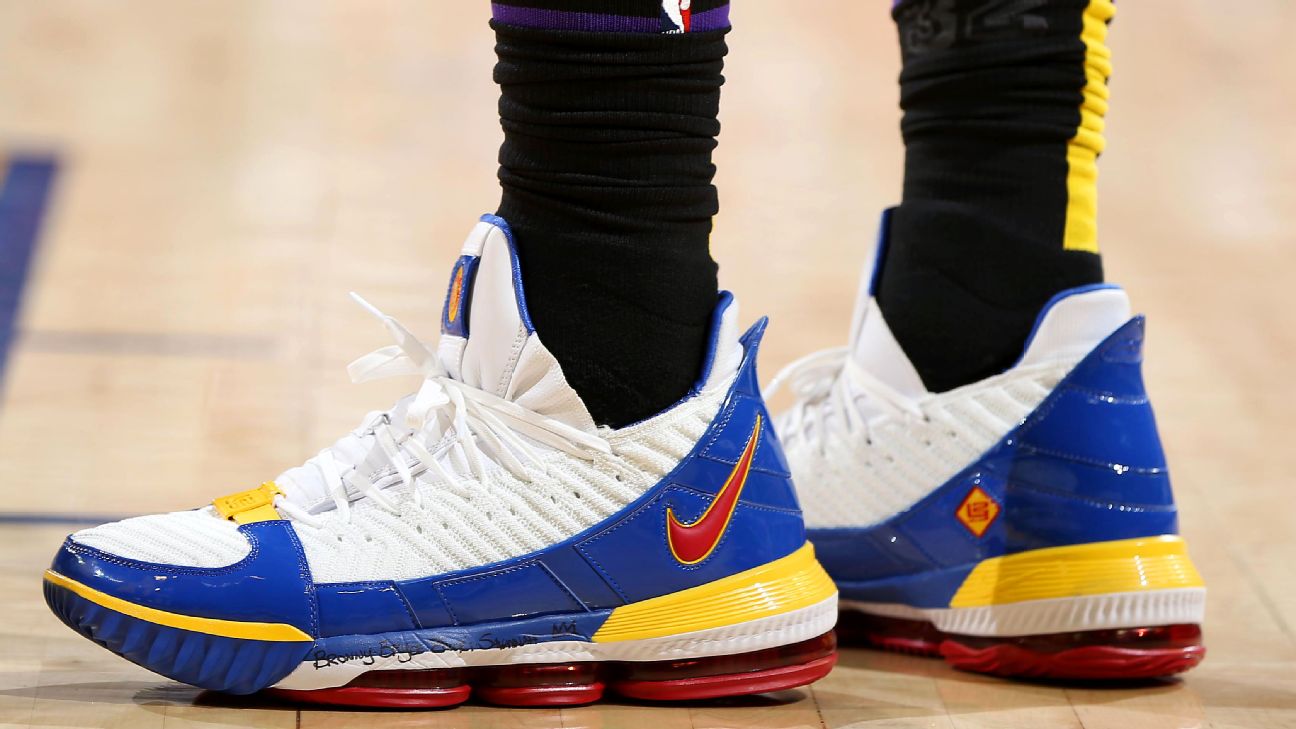 I am going with the 16s as the best LeBron shoes, hands down. Why? It all boils down to performance.

For me, the most important feature of a shoe is traction. You’ll get superb traction and more with the LeBron 16. It has this wave-herringbone pattern that is deep and widely spaced, pushing dirt away from the shoe. Like the 11s, the 16 will suit most playstyles and is the best LeBron shoes made in my opinion.

To do a quick recap, here is a list of the best LeBron shoes:

The Zoom Air Generation and the Nike LeBron 9 Elite are there primarily because of their historical significance. AZG was essentially the first LeBron signature shoe while the 9 Elite was the shoes he wore en route to winning the 2012 championship. However, the 9 Elite is also an underrated performer, but it costs a whopping $250!

Performance is the name of the game for the last three models. The only downside of LeBron 15 is its support. In my opinion, the LeBron 11 is up there with the LeBron 16, but I just like the latter’s traction and aesthetics better.

With all that being said, I find it quite unfair to only rank 5 of the best LeBron shoes in this list. The LeBron 17 and 18 are also wonderful performers with the nod on the 17s.

Again, I do think that the 17 belongs in a spot here, perhaps taking the place of the 15s. The only thing dragging it down is the inconsistent traction, which is a deal-breaker to many players. When it comes to materials, fit, and cushioning, LeBron 17 could easily rank as one of the best LeBron shoes ever made.