The 2016 NBA Draft has come by upon us and as always, provided us with some of the most amazing facts and figures we could find. Here are 7 of them:

1. Weird things happen this time of the year.

Tracy McGrady just said on The Jump that he was almost traded on draft night to the Bulls for Scottie Pippen, but MJ axed the deal. WOW

A record 14 international players were selected in the first round, a NBA record.

For the past 15 years, a son of a former NBA player has been drafted starting with Mike Dunleavy and Dajuan Wagner in 2002 and Domantas Sabonis in 2016.

5. Halfway through the first round…

… 3 out of 5 prospects picked were born outside the United States. 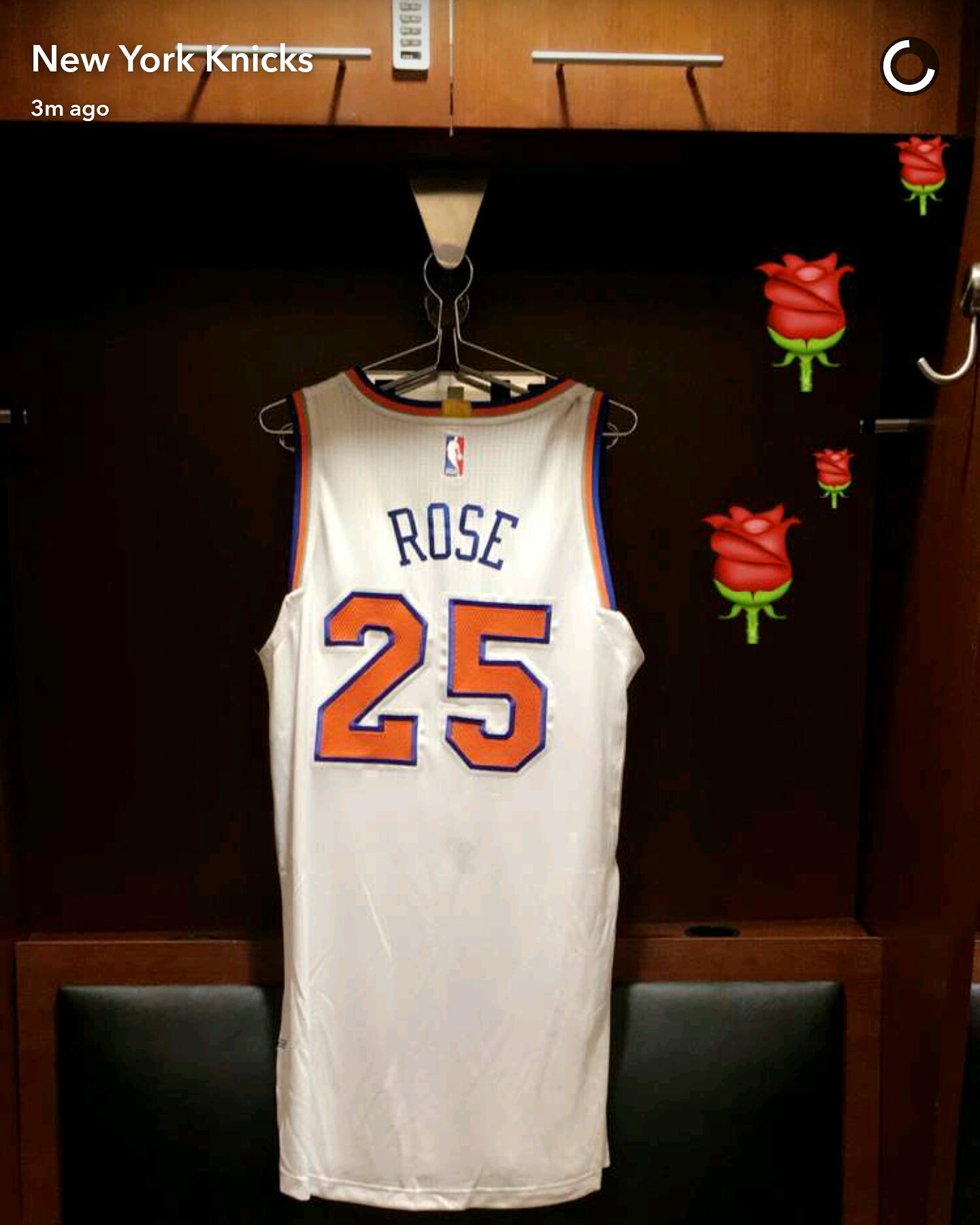 Celtics: 1st team to take a pair of international players in the Top 25 since the Pistons in 2003 (Darko Milicic, Carlos Delfino)

“I can’t believe you cheated on me for the last five years."

BASKETBALL 101: WHAT DOES A SHOOTING GUARD DO? 🏀