K-Mid picked up the slack in the absence of Giannis Antetokounmpo versus Philly, posting a huge triple-double with 23 points, 14 rebounds, and 10 assists. The Greek Freak will be out once again Monday so even though FanDuel increased Middleton’s salary by a whopping 1,200 bucks since his last outing, you’d definitely want him on your DFS lineup against the Suns.

You can argue that Bled is a little bit on the heavy side here given his recent up-and-down play. Picking a player for your DFS lineup is never an exact science, but I know many of you can attest many of these guys play with a chip on their shoulder against the former teams. (Case in point: Spencer Dinwiddie had 22 points, 5 rebounds, 4 assists, 4 3PM and the game-winning bucket against his former team, Detroit, last night.) Bledsoe recorded 46.7 fantasy points the last time he played against the Suns in a Bucks uniform so I’m banking for more of the same from Mini LeBron tomorrow night. 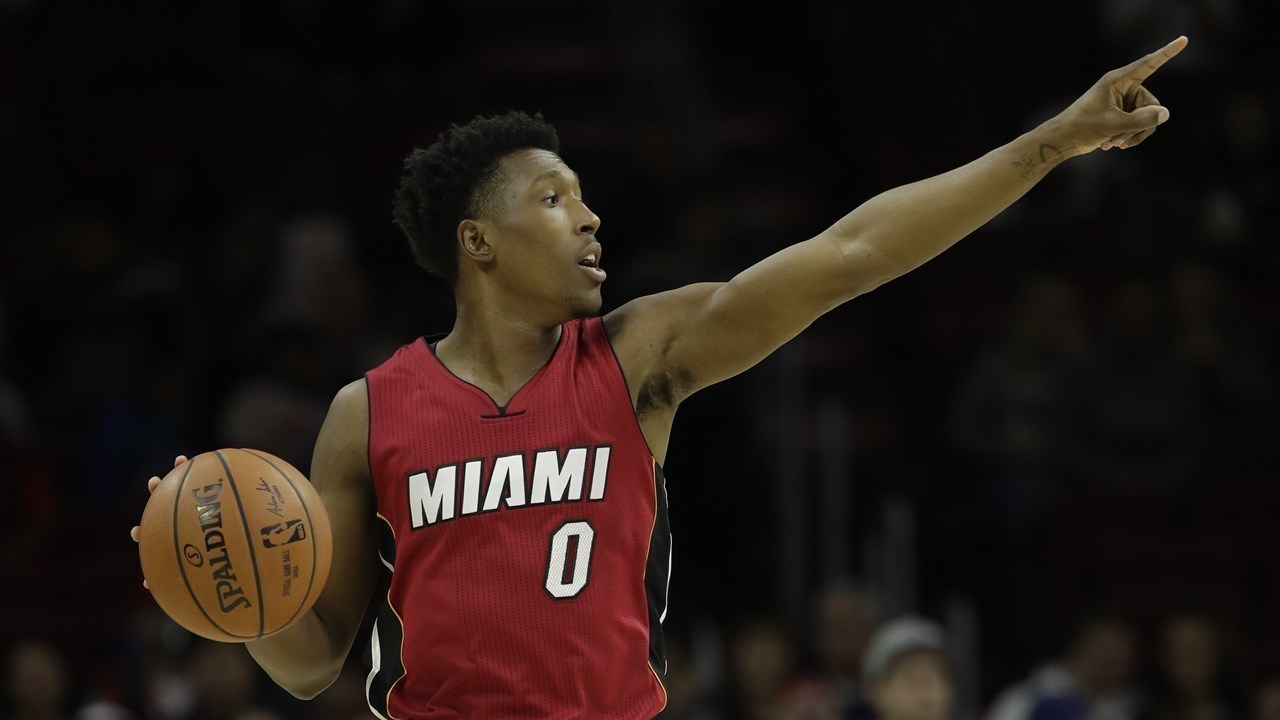 Richardson is one of the reasons why the Heat is currently the NBA’s hottest team. He has four straight games of over 30 FP and had eight of such games in the past 11. At his salary, he is a bargain and he could potentially go 40-FP against the fast-paced Rockets tomorrow night.

Continuing in the theme of playing well against former teams, Nurkic will face the Nuggets tomorrow night. Although he did record a paltry 10 points and 1 rebound (and nothing else) the last time they met, the Bosnian Beast has a low enough salary to see if he can turn on the beast mode against his former team, like the team he dominated them to the tune of 33 points and 16 rebounds.

Gibson is one one of the most reliable power forwards in DFS basketball this season. He doesn’t have a high ceiling but doesn’t have a low floor either. Gibson has at least 23 FP in four of the last five games and with Jimmy Butler questionable heading into Monday’s game against the Clippers, he may just as well hit the high-20’s and low-30’s mark.