I learned from opening night not to trust rookies until you see how they’re played. Killian Hayes was pedestrian at best but Tyler Haliburton looked like he had coach Luke Walton’s trust. He played 30 minutes and has a chance to win the game with a three-pointer in regulation but missed. He finished with 12 points, two rebounds, four assists, and a block with two treys.

Another thing that I’ve learned opening night is you have to observe how a new coach goes about in his lineup. That happened with New York’s Tom Thibodeau splitting time with all his guards. I picked Elfrid Payton (18 minutes) to come out strong in that four-point-guard skirmish going on, but Dennis Smith Jr (17 minutes), Frank Ntilikina (12 minutes), and Immanuel Quickley (9 mins) are all on his tail. If Thibs going to go point guard by committee, I don’t think we can name a winner there.

And Jerami Grant? Boy, oh boy. Let’s just say he’ll have his opportunities (31 minutes), but he’ll have some adjustment to do as he’s playing with a larger offensive role. Touch him if he looks comfortable out there and if he goes out of his shooting slump.

Again, the Dec. 26 slate is a buffet out there, which makes identifying potential bargains real critical. Who will be on our list? Let’s see.

Speaking of trust, how about JB Bickerstaff starting Okoro and giving him 30 minutes? Best thing about it is, he actually delivered! The 5th overall pick impressed with 11 points, three boards, and five dimes. If he’s going to give you 20 FP for the minimum, that’s what I call a bargain.

Garland was picked as the best player by his teammates at their mini-camp bubble, whatever that means, and the season’s first game tells us they’re not exaggerating. He torched Charlotte with 22 points, six rebounds, six assists, plus a steal in 32 minutes. The 2019 4th overall pick is looking good! 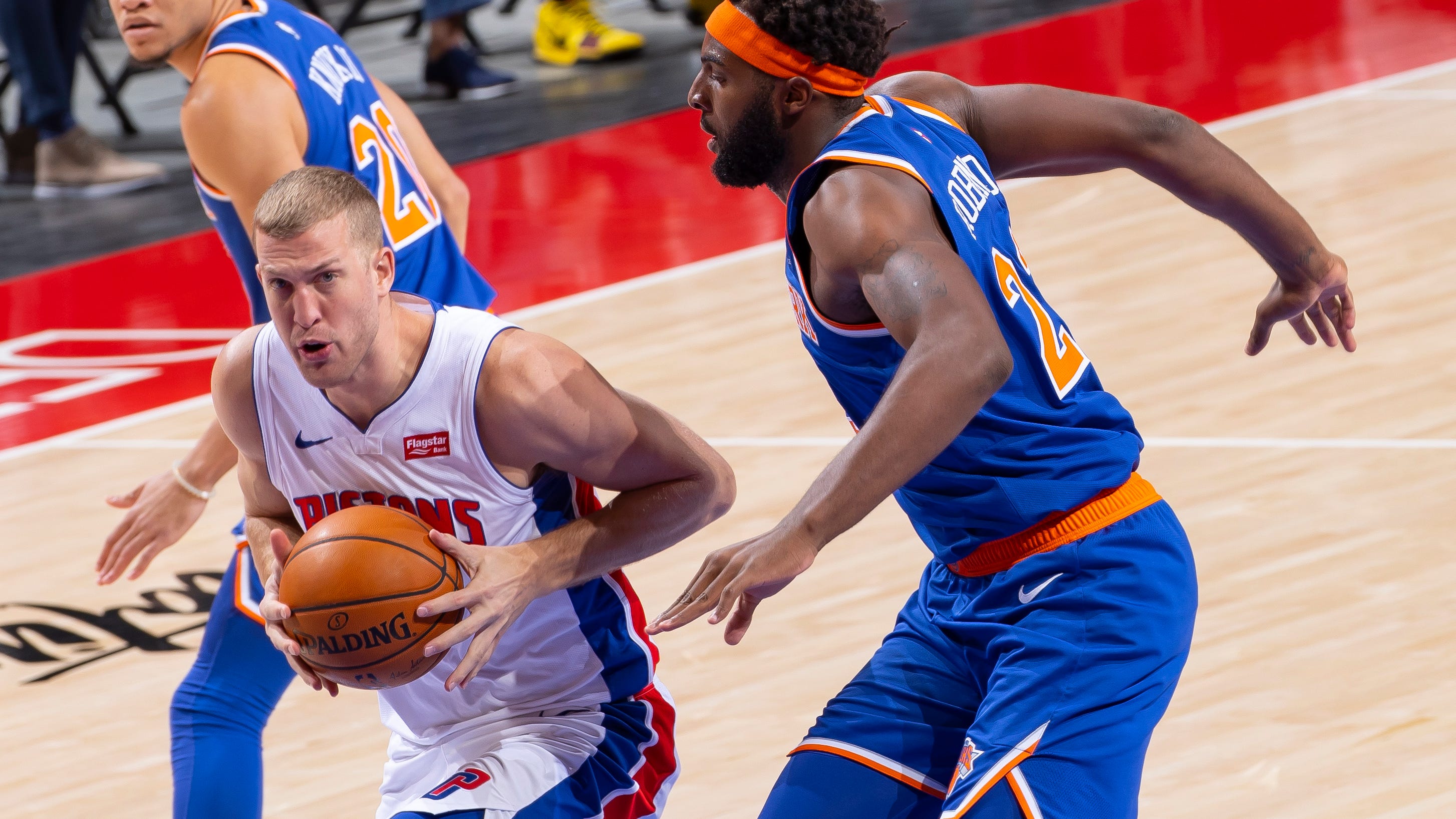 Plumlee did not shine in Denver playing behind arguably the game’s best center right now in Nikola Jokic. Given minutes, though, he can showcase his underrated passing skills along with some good rebounding nights. Against Minnesota, Plumlee had 14 points, eight rebounds, and six assists while playing 32 minutes. If that’s a sign of things to come, he’d be one of this year’s surprises.

Williams played 33 minutes and impressed in his debut. The 2020 4th overall pick had 16 points, four rebounds, an assist, a steal, and a block, and couldn’t have looked more comfortable. As long as Billy Donovan trusts him enough to give him big minutes, he will contribute.

KJ shined in his season debut which saw him play 32 minutes and had three steals, not to mention 16 points, five rebounds, and three dimes. Could he string two good games in a row? Let’s see.