Monday night’s slate has a plethora of options at the top but my vote of confidence goes to Curry. Aside from that loss to Toronto, Curry has made 12 treys and reached over 60 fantasy points during that those outings. A Curry-Mike Conley matchup should be fun but I expect the two-time MVP to come out on top in style. 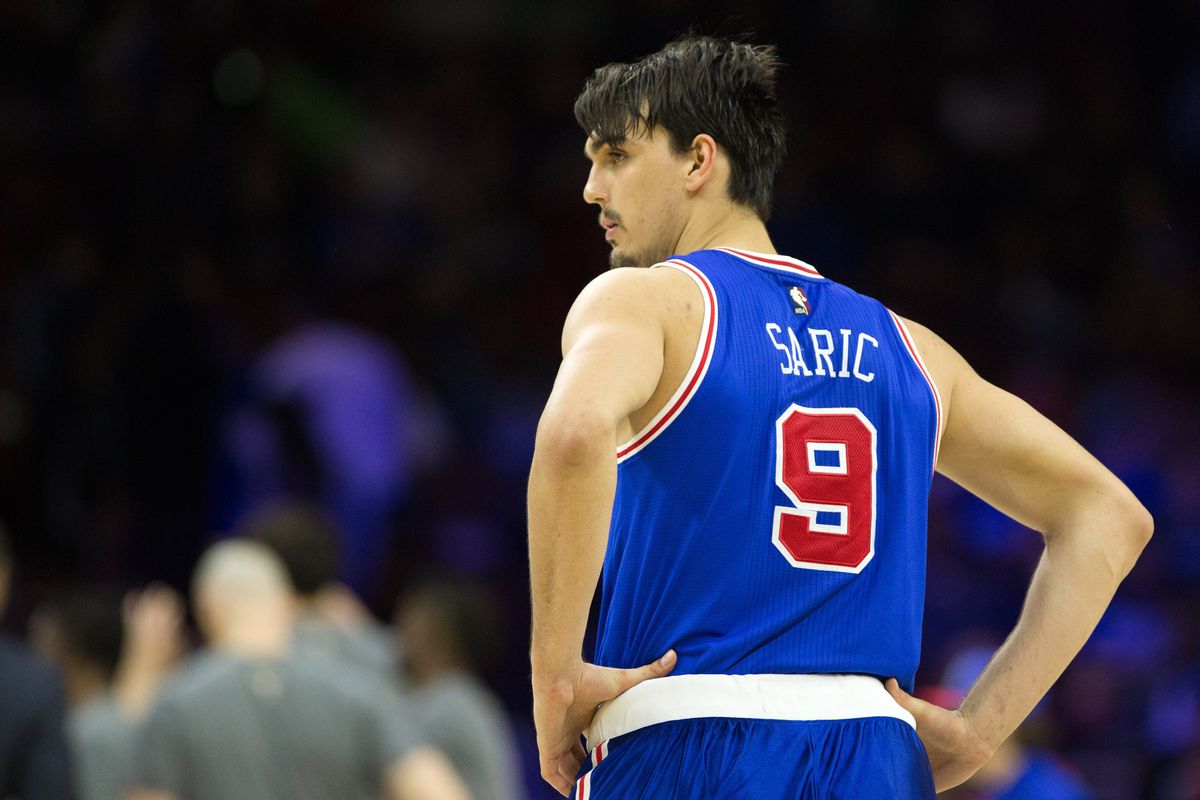 Saric has made the most out of his opportunities with Taj Gibson out, tallying averages of 15.3 points, 8.3 rebounds, 2.3 assists, 1.3 triples and just 0.7 turnovers per contest on 60% shooting over the past three games. They will once again play the Kings, this time in Minneapolis, so Saric has a chance to duplicate or his 18-6-3 performance in Sacramento.

Speaking of the Sacramento-Minnesota game, this will be another revenge game for Bjelica, who played for the Wolves last season. NB dropped over 40 fantasy points on Minnesota earlier this week and had another outstanding outing against Dallas (15 and 10 with 4 blocks) so here’s to hoping he’ll keep it rolling.

Other players to consider:

C.J. McCollum, SG, Portland— McCollum’s salary is set at over $7,000 at FanDuel and DraftKings but Yahoo has him at a very reasonable $23 rate.

Damian Lillard, PG, Portland— CJ’s backcourt mate has probably his lowest salary in months, with only $38 in Yahoo and at $8,800 at both FanDuel and DraftKings. It’s only a matter of time when players of Dame’s caliber will once again reach the pinnacle in terms of statistical output.

Kevin Knox, PF, NY Knicks– Knox has played over 40 minutes in two of the last four and it looks like he has been entrusted with more responsibility by coach David Fizdale. FanDuel has him a little too high at $6,900 but DraftKings ($5,700) and especially Yahoo ($16) make it hard for anyone to pass him up.

Centers of attention— It will be centers galore on NBA DFS Monday with Joel Embiid, Karl-Anthony Towns, and Andre Drummond all playing while Clint Capela, Jusuf Nurkic, Steven Adams, Marc Gasol, Rudy Gobert, and LaMarcus Aldridge all ready to go. However, struggling big men like DeAndre Ayton, Montrezl Harrell and Willie Cauley-Stein should receive consideration as well. Harrell should be of particular interest to owners because of his low salary and high upside.