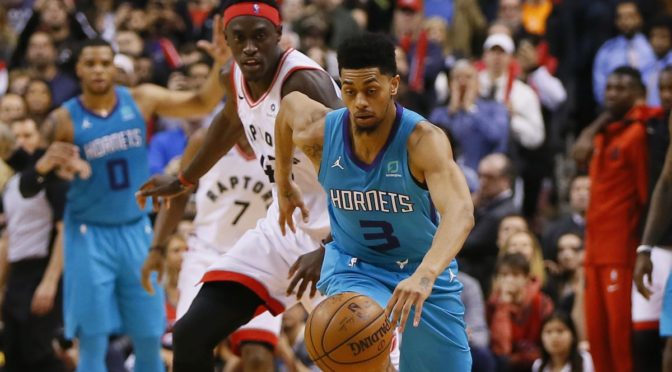 In fantasy basketball, the hardest thing to figure is when to cut bait and when to be patient when your players are under-performing. Or if someone who was predicted to be a breakout candidate couldn’t get 20 minutes of playing time.

This is a dated reference but remember how Pascal Siakam started out the 2018-19 season? He played under 20 minutes in four of the first five games and scored single digits in three of these. Well, you wouldn’t remember that because he finished the rest of the season by scoring double digits 70 of the next 75 games he played in and got the MIP award in the bag.

In one of my season-long, 12-team leagues in Yahoo, I was pretty much devastated with injuries to Zion Williamson, and then to Mike Conley, and now to Bogdan Bogdanovic and Bradley Beal. That means I’m not going to be on the top three anytime soon but I’m confident I will be once Zion plays anytime this month and if Washington does not shut down Beal down the stretch.

Still, I was in a pretty solid state because I was patient and have taken advantage of the impatience of other fantasy owners. a.) Somebody dropped John Collins in the middle of the 25-game absence. b.) Somebody also cut ties with Jeremy Lamb in a stretch where he wasn’t performing well and look where he is now. He is 18th out of all SG eligibles at the ESPN Player Rater over the past 15 days, even ahead of Paul George and CJ McCollum.

See, patience is not everything in fantasy basketball but you need a pretty high dose of it if you want to do well. You’d have to have the guts and foresight to cut ties with a player (especially in the playoffs where you sometimes need to cut a serviceable player with two games in the schedule in favor of a high-risk, high-reward youngster with four games) but in the earlier stages, you’d have to have patience while taking advantage of others’ impatience.

Hey, who knows, this could be a life lesson as well!