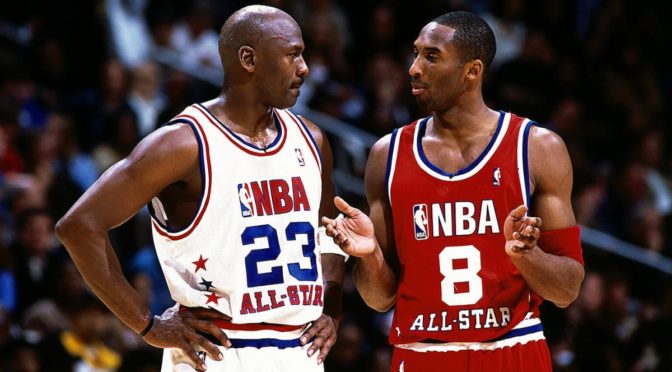 The five players on a basketball team have their positions and responsibilities. One of these positions is the Shooting Guard. Some of the best players in basketball history are shooting guards and that includes Michael Jordan and Kobe Bryant. A shooting guard can also be called by other names. When you hear the word off guard, that generally points to the shooting guard although they may also be referred to as "wings," "two-guard," and a "swingman." (Oftentimes, small forwards may also be called END_OF_DOCUMENT_TOKEN_TO_BE_REPLACED