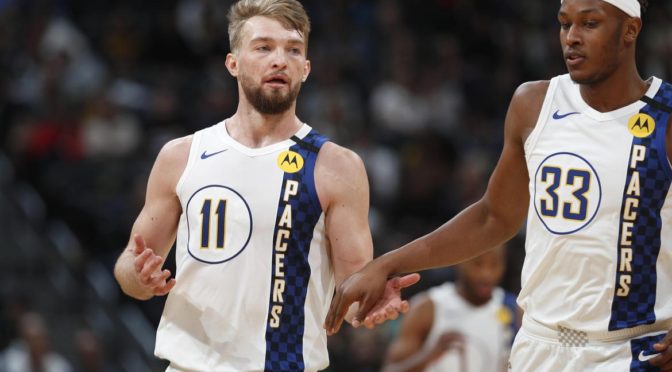 It was one of those strange nights in daily fantasy basketball. It really was strange when two of the best six performances of the night came from OG Anunoby and Shake Milton. Kristaps Porzingis' 5-block, 30-point, 13-rebound is up there with LeBron James' and Nikola Jokic' triple-doubles, and Bradley Beal's 34-2-8 and 5 steals in the vicinity. Out of the six, Beal and Milton were on my list although I managed to somehow mess up another stud pick by suggesting Brandon Ingram over Zion Williamson. END_OF_DOCUMENT_TOKEN_TO_BE_REPLACED 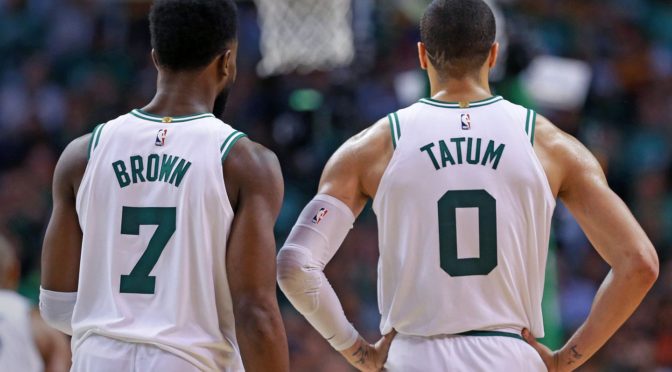 It's a rare occurrence for me to botch a stud suggestion but I did last time with Kawhi Leonard. The reasoning behind the selection is Leonard's previous performances and he may need to exert more against a better opponent. Turns out, the Clippers did not need much from Kawhi on this one by blowing out Denver, 130-103, with Leonard playing only 25 minutes. That said, the Aaron Gordon suggestion was an absolute spot-on. AG had a triple double against the Wolves-- 17 points, 11 rebounds, and 12 assists-- END_OF_DOCUMENT_TOKEN_TO_BE_REPLACED 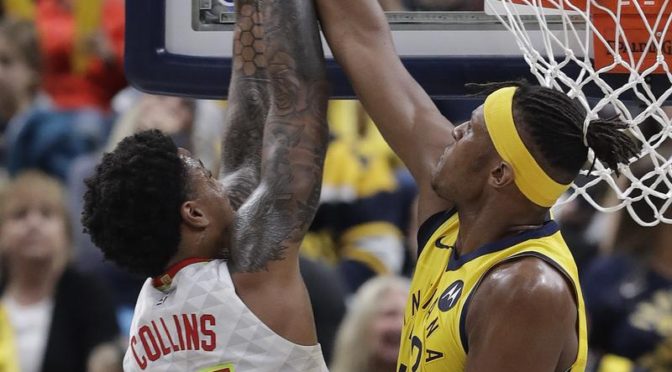 I was out of town for a few days so I wasn't able to publish my DFS picks but I'm back and ready to go.  Jan. 20 recap: My dream team of Ja Morant and Rudy Gobert delivered, but not to the point I was expecting. I thought Ja will excel against Pelicans's high-octane offense but nah. He finished with 16 points, three rebounds, nine assists, and a steal but nothing special. Gobert had 20 points, 14 rebounds, two assists, and a block, his fourth 20-point double-double in four of the past five up END_OF_DOCUMENT_TOKEN_TO_BE_REPLACED 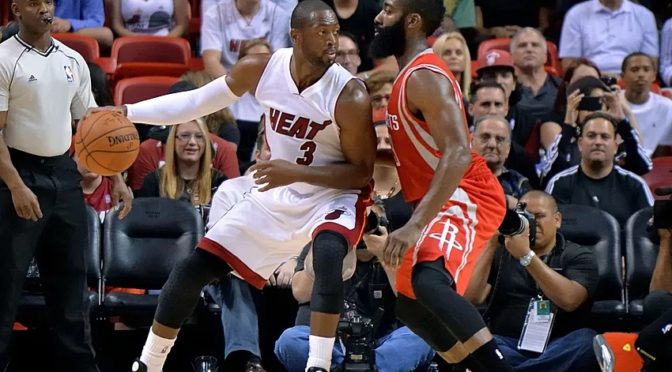 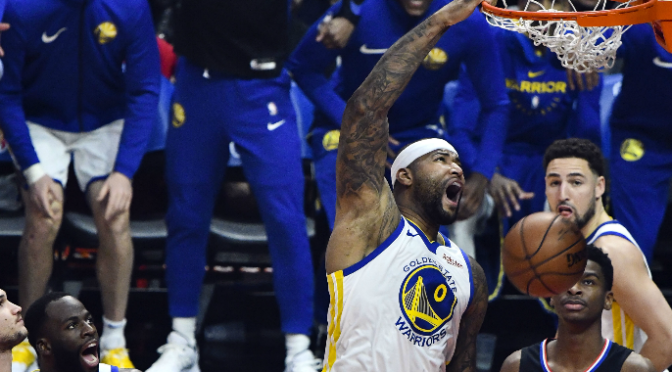 Who To Pick And Avoid For NBA DFS Saturday-- March 2, 2019
Who To Pick
Russell Westbrook, PG, OKC Thunder

Russ is still doing Westbrook things and now that PG is sidelined ahead of Saturday's matchup with San Antonio, look for Westbrook's usage to skyrocket. He had a 24-assist game this season versus the Spurs so he has proven he can bring his A-game against this team.
DeMarcus Cousins, C, Golden State Warriors 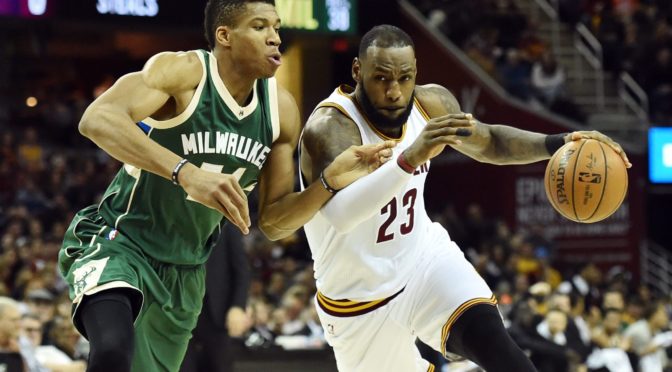 It's not that the Greek Freak will produce anything less than a 45-point DFS night, but I just don't like the fact that they're on the tail end of a back-to-back. Of course, I could be wrong and the possibility that Giannis will go ballistic against Portland after a loss to LeBron James and the Cavs but I favor James Harden (without CP3) at home against Dallas or Blake Griffin against Phoenix.
2. Elfrid Payton (PG, Orland Magic) and Dennis Smith END_OF_DOCUMENT_TOKEN_TO_BE_REPLACED 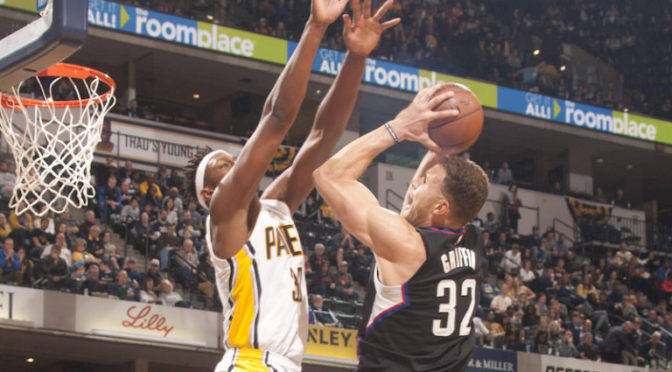 Patrick Beverley won't be in the top tier of point guards anytime soon but fantasy-wise, he could be a big help on anybody's roster this upcoming season. The 1st team All-Defense member is a solid playmaker, a hard-nosed defender, and a respectable enough shooter to warrant a spot as the third PG in your fantasy roster. He's now out of James Harden's shadow and playing alongside Milos Teodosic should allow PatBev to feature his scoring more.

After Paul Millsap, Anthony Davis, Blake Griffin and Kristaps Porzingis (not to mention players with multiple eligibility like LeBron James, Kevin Durant, and Draymond Green), who's next? Here's your guide to finding underrated fantasy options at power forward:

Gasol may not be the efficient offensive machine he once was but he is still a solid power forward with multi-category contribution potential. Playing at a shade under 32 minutes last END_OF_DOCUMENT_TOKEN_TO_BE_REPLACED

February 1, 2016-- DFS Basketball Best Value Picks
The Studs
Marc Gasol, C ($7,700)
Gasol is dealing with a minor injury with his knee but it seems like that's all there is: MINOR. The Spanish big man is extremely effective in the past 5 games, capping it with an almost-50 FP performance against the Sacramento Kings. Coincidentally, the Memphis Grizzlies have won 7 of its past 8 with Gasol leading the charge.
Kevin Love, PF ($7,300)
Love has been the primary beneficiary of the coaching change END_OF_DOCUMENT_TOKEN_TO_BE_REPLACED

In season-long fantasy leagues, having a balanced team without distinguishable weaknesses is a must. However, we couldn't always get what we want and chances are, there is that one category that we couldn't get a hold on.
If improving said category becomes imperative, here are THIRTEEN of the best fantasy specialists still available in the waiver wire.