The Studs Domantas Sabonis, PF/C, Pacers Yahoo: $44; DraftKings: $9,200; FanDuel: $9,200 If not for the knee injury he suffered in the Raptors game, Sabonis would have had better averages. Well, he did come back with a vengeance-- a triple-double no less against Charlotte. We know the Hornets are not stopping dynamic interior players like Domas so feel free to tap his services. Nikola Jokic, C, Nuggets Yahoo: $54; DraftKings: $10,100; FanDuel: $11,200 The worst that Jokic could do is the low-40s END_OF_DOCUMENT_TOKEN_TO_BE_REPLACED 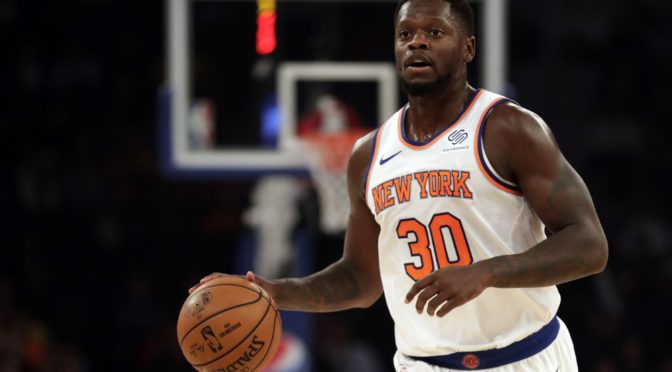 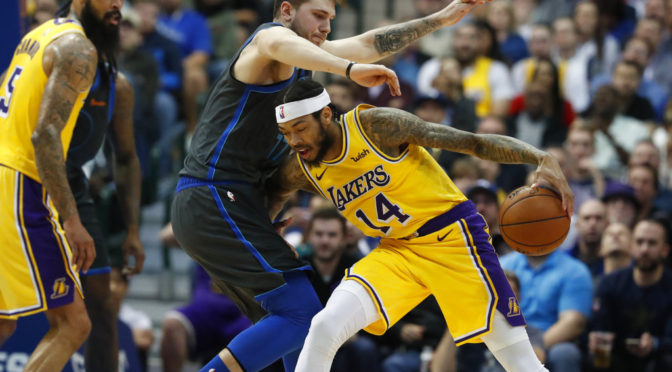 Many of us already have Golden State as three-peat champions at the start of the season (although the East's Milwaukee, Toronto, and Boston begs to disagree) and already looking forward to 2019-20. In fantasy basketball, it's normal to look ahead, especially in keeper leagues. Now is the time to sift through and investigate who you have and determine whether they are worth a keeper spot in your roster. If you have any of these 7 guys all under 24 yrs of age, though, be sure you have them as fantasy END_OF_DOCUMENT_TOKEN_TO_BE_REPLACED

We know it's only a matter of time before Chris Paul gets himself in the groove of things and that time appears to be now. With James Harden out of the lineup, CP3 will carry the fight for the Rockets against Atlanta, the same way he did versus Golden State. By the way, CP has had two 50-FP games in a row and here's to hoping he'll make it three.
Kevin Love, PF, Cleveland Cavaliers

Many questions loom in the horizon in possibly one of the most exciting NBA seasons in recent memory. As fantasy players, though, we only have one thing in mind: Who's going to make the most of their opportunity and turn it up after the All-Star break? Here are 5 guys that will potentially do it:
1.) Jonathan Isaac, SF/PF, Orlando Magic

I am not a patient guy so I lament this one but kudos to the owners who stuck with the lanky forward through thick and thin. Isaac looks like he has turned END_OF_DOCUMENT_TOKEN_TO_BE_REPLACED 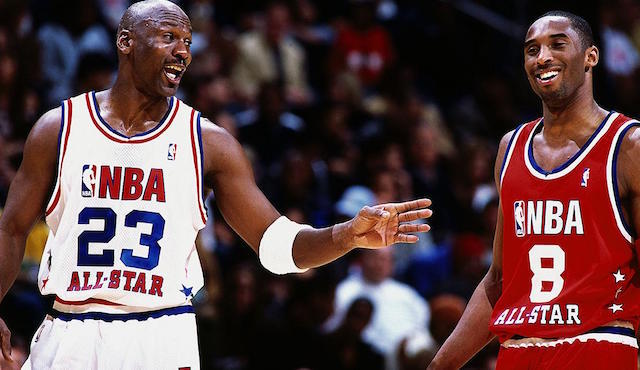