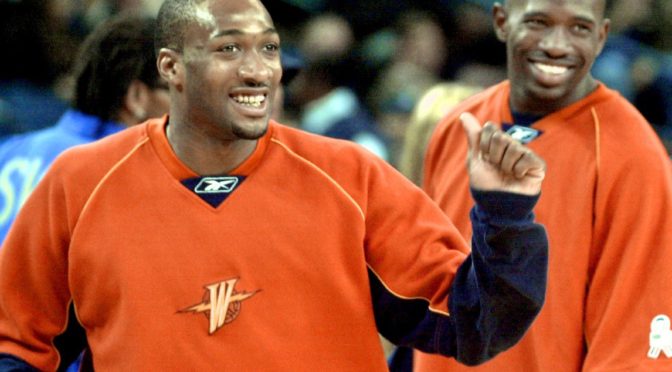 The NBA, as its slogan say, is where amazing happens. But the thing is, it's not always on the court where the "amazing" happens, if we believe these crazy NBA rumors, that is. These may or may not be true but as I always say, stories wouldn't be told if there is no ring of truth to it. Let me begin by sharing these 5 NBA rumors: 1.) The NBA's Biggest (and Dirtiest) Prank? The Washington Wizards from the mid-2000s and early 2010s were a rowdy bunch. They had issues with team plane gambling, pulling END_OF_DOCUMENT_TOKEN_TO_BE_REPLACED

@NHL will have a play-in series.

Anthony Davis has an insane wingspan.

Who you taking?
@JHarden13 or @StephenCurry30