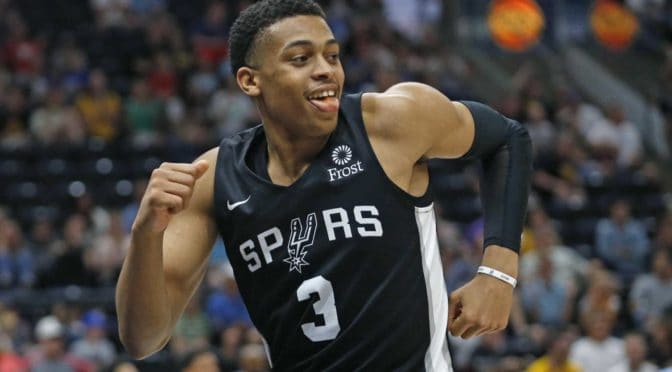 I learned from opening night not to trust rookies until you see how they're played. Killian Hayes was pedestrian at best but Tyler Haliburton looked like he had coach Luke Walton's trust. He played 30 minutes and has a chance to win the game with a three-pointer in regulation but missed.  He finished with 12 points, two rebounds, four assists, and a block with two treys. Another thing that I've learned opening night is you have to observe how a new coach goes about in his lineup. That happened END_OF_DOCUMENT_TOKEN_TO_BE_REPLACED