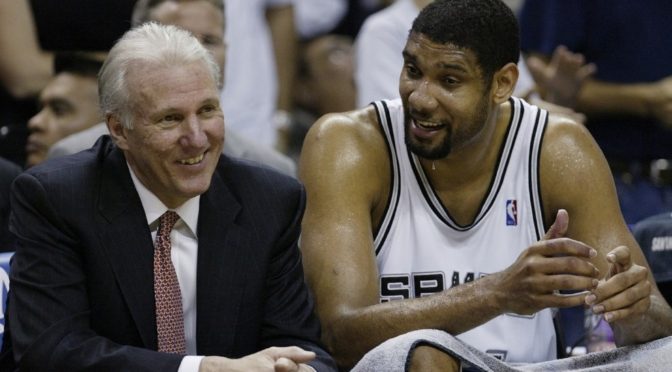 1.) Never played sober We have heard guys like Gilbert Arenas, J.R. Smith, and Metta World Peace talk about drinking before games but did you know one player in the NBA that did not play a game sober? This story by former Net Jayson Williams must be the craziest drinking-before-games story ever. In a Podcast interview for Vice Sports, Williams revealed Manute Bol drank Heineken every single day including game days and as a result, the 7-foot-7 Sudanese never played a game with his wits totally END_OF_DOCUMENT_TOKEN_TO_BE_REPLACED

@NHL will have a play-in series.

Anthony Davis has an insane wingspan.

Who you taking?
@JHarden13 or @StephenCurry30