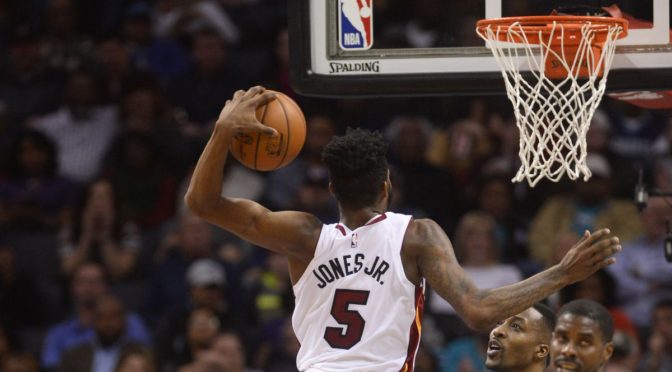 Due to time constraints, I wasn't able to give you my picks on a night where bargain options abound so I'm going to kick things off with a recap on my last bargain suggestions. As expected, Kyle Kuzma had a nice game against Phoenix once again with 19 points, four rebounds, and some extras. Jordan McRae was also solid at 15 points and seven rebounds while Aron Baynes disappeared, totaling his lowest output in six games. Friday had six games so I guess we won't have any shortage of bargain options. END_OF_DOCUMENT_TOKEN_TO_BE_REPLACED