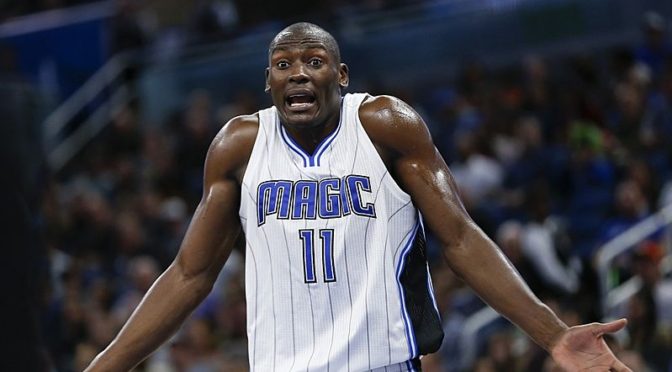 1. Markieff Morris, PF, Washington Wizards ($5,100) Kieff has been a force on the glass lately with three double-doubles in a row and four consecutive double-digit rebounding efforts. Best thing is, his shooting has also found its mark in that span, hitting at a 57% clip from the floor. Next matchup will be Utah, which can be tough on the interior, but Morris salary is middling at best, still making him one of the must-start guys for NBA DFS Wednesday. 2. Eric Gordon, SG, Houston Rockets ($7,100) Retaining a END_OF_DOCUMENT_TOKEN_TO_BE_REPLACED 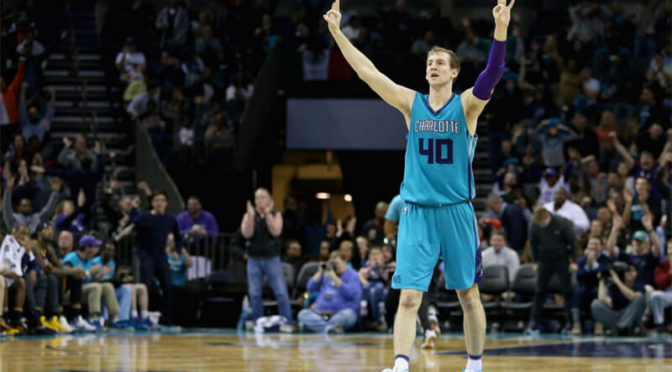 From James Harden to Denzel Valentine, here are the top fantasy basketball performers from March 18, 2017: The Studs 1. James Harden, PG, Houston Rockets My vote for MVP goes to this guy although I don't believe the Rockets could make it any farther than Round 2, The Beard came up with a masterpiece yet again: 40 points, 10 rebounds, 10 assists, two steals, and three triples. That's his second consecutive 40-point triple-doubles although it came with eight turnovers. But you have to take the END_OF_DOCUMENT_TOKEN_TO_BE_REPLACED

Rookies are not usually looked upon to deliver the goods right off the bat but sometimes it's necessary. It's either the team hands them the keys right away (minutes with a green light to shoot) or they somehow fill a need (three-point shooting or defense). Whatever the case, we'll take a look at 5 rookies with fantasy value projected higher than their years indicate: 1. Brandon Ingram, Los Angeles Lakers All signs point to Ingram as an immediate fantasy star for the Purple and Gold. New Los END_OF_DOCUMENT_TOKEN_TO_BE_REPLACED

Rookie drafts are big on the potential franchise pillars but finding talents that float outside the radar could be just as critical. Remember Kawhi Leonard at No. 15 or Draymond Green at No. 35? Finding underrated gems that turned out to be big-time contributors happen almost every year and in the 2016 NBA Draft, these guys have the tools to break hearts in the big league. Here are the 5 underrated prospects in the 2016 NBA Draft: 1. Denzel Valentine, SG, Michigan State 2015-16 averages: 19.2 END_OF_DOCUMENT_TOKEN_TO_BE_REPLACED