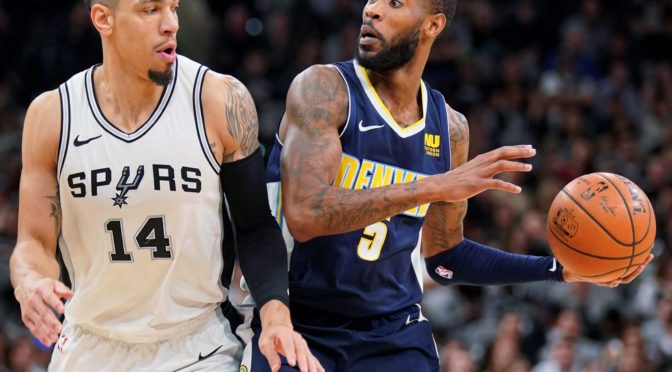 It's a three-game Tuesday so we're going bargain-hunting again. Here are 5 of the best bargain options for April 16, 2019: 1.) Danny Green, SG, Toronto Raptors Dan Hamilton-USA TODAY Sports The Raptors could not afford to lose this one so they are going to go all-out and perhaps shorten their rotation. Green played 33 minutes in Game 1 and had 13 points and three rebounds but he will have to do more than that to secure a win. As a grizzled playoff vet, I don't have any doubts that END_OF_DOCUMENT_TOKEN_TO_BE_REPLACED 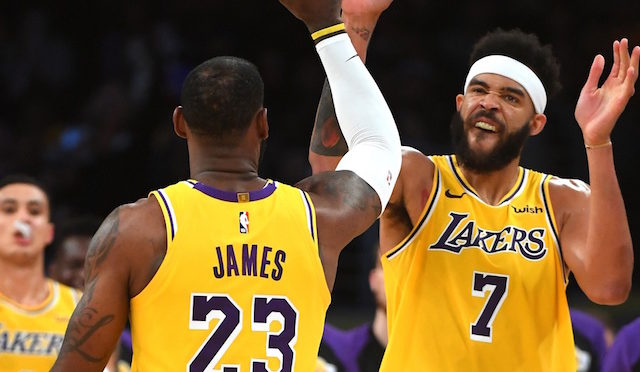 James has to get it going if he wants the Lakers to make the playoffs and while he has relatively played well since his return, he needs to up his play another level. That said, there's no better way than lighting up a mediocre team like the Hawks.
Klay Thompson, SG, Golden State Warriors

KT has been pretty effective lately, averaging 27 points, 3.8 rebounds, 3 assists, 1.3 steals, and 1.3 blocks over his past four. The two previous games END_OF_DOCUMENT_TOKEN_TO_BE_REPLACED 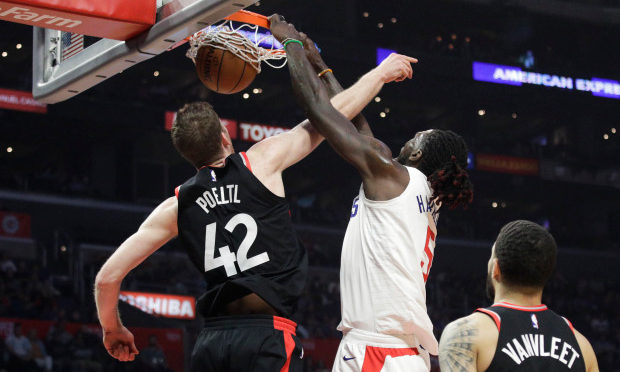 Points
Montrezl Harrell, PF, Los Angeles Clippers
Since Blake Griffin's departure, the Clippers has been able to give Harrell a steady amount of minutes and it's been paying dividends. He has been averaging 16.8 points and 3.8 rebounds on a 76% clip from the floor.
Taurean Prince, SF, Atlanta Hawks
Prince has scored in double-digits in seven straight games and nine of the last 10. In the past seven days, Prince is averaging 19 points while also contributing across the board (4.5 rebounds, 2.3 END_OF_DOCUMENT_TOKEN_TO_BE_REPLACED

The NBA All-Star Game is just around the corner and you may have heard the five starters from each conference are all good to go. All of them deserved the call, except maybe Kobe Bryant, who has done nothing this conference but pass (to teammates and non-teammates), shoot bricks, and basically little else. (To be fair, the passing of Michael Jordan as the third all-time leading scorer is one heck of an achievement, but it's more of a lifetime feat than an in-season effort.)
Speaking of the All-Star END_OF_DOCUMENT_TOKEN_TO_BE_REPLACED