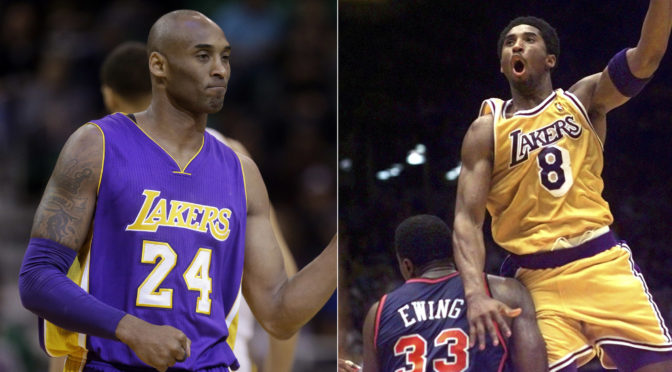 Kobe Bryant will have both of his jerseys (8 and 24) retired tonight at Staples Center, so in honor of the Black Mamba, let's take a look back at EIGHT of his most impressive (but lesser-known) stats he recorded during his historic career. 1. 81 Yep, we know all about the 81-point game-- second-highest scoring performance ever. Blah Blah. Here's what most people don't know: That night, he had 2/3 of his team's scoring output (and 36% of both team's scoring output) and that game pushed his average 1.1 END_OF_DOCUMENT_TOKEN_TO_BE_REPLACED