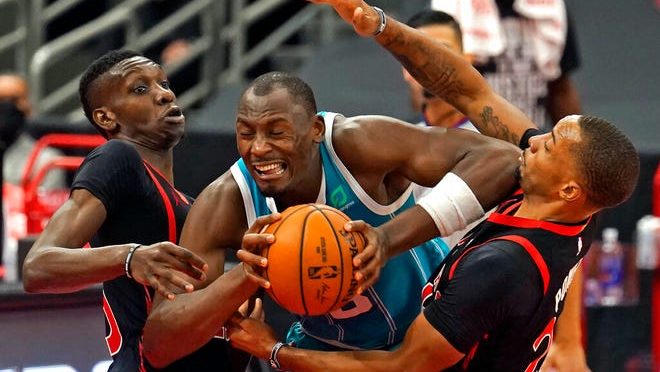 I did a similar article yesterday and it did went out well for the most part. For Friday night's slate, I suggested Russell Westbrook, Dwight Howard, Shake Milton, Kelly Olynyk, and Rudy Gay.  All did exceptionally well except Howard, who "only" had 6 points and 10 rebounds plus extras. The reason for that is the return of Joel Embiid. Milton, KO, and Gay all hovered around 30 FP, while I felt Russ could have done more if the game did not go out of hand early. Overall, it was above average so let's END_OF_DOCUMENT_TOKEN_TO_BE_REPLACED