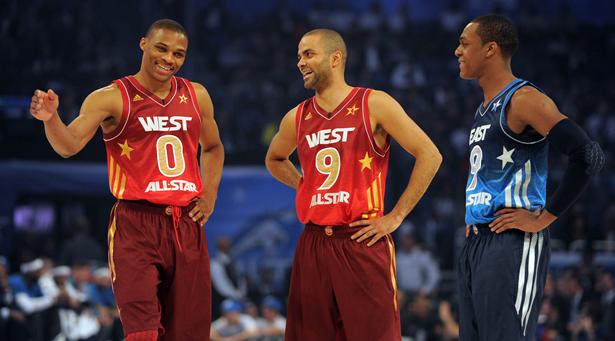 1. Rajon Rondo is awesome and if he doesn’t come back, this series will be over… fast…

Bulls finish with 14 assists—or the same number Rondo had in Game 2.

3. And the soon-to-be MVP won’t be about to outdone…

Russell Westbrook: 1st player with a triple-double in back-to-back games of a playoff series since Jason Kidd in 2002 East Conf Finals. pic.twitter.com/bIUse4QKZE

5. At least James Harden did enough to STILL be included.

Harden is the 1st player to record at least 35 pts in each of a team’s 1st 3 games of the playoffs since Michael Jordan. pic.twitter.com/PlZJSJBpy0