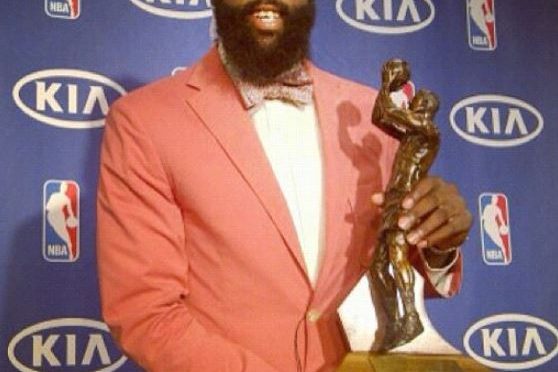 Let’s take a look at the early contenders for MVP. Feel free to comment with your top 3 and let’s start a discussion. Personally, I define MVP as the player who has or is having the best season. We all know LeBron James is the best basketball player in the world, but he doesn’t always put together a better season than everybody else.

I also don’t like the argument for MVP being guided by the idea of “well if you took him off the team, how bad would they be performing?” In my opinion, that rewards players on bad teams who absorb all the stats. The term MVP might be a little misleading because it doesn’t necessarily go to the person who is more valuable to their particular team than anyone else. Or at least, that is how the NBA writers usually vote. 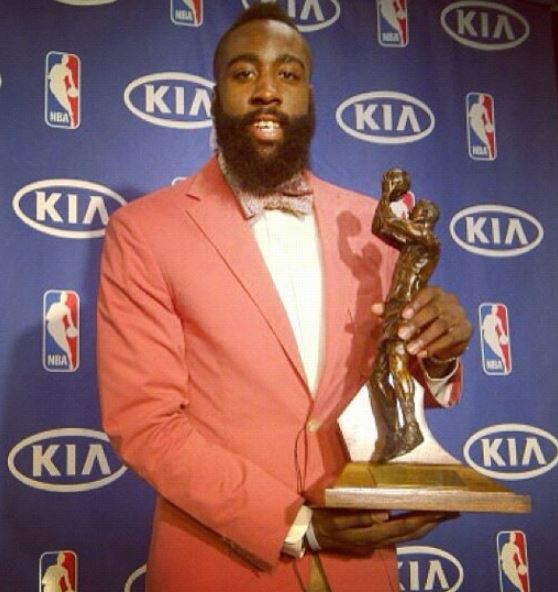 Last year it was a clear two-man race between Harden and Westbrook. I was definitely #TeamWestbrook and I was glad his incredible season was rewarded with the MVP. In 2017, James Harden is continuing his incredible scoring pace, while Westbrook’s stats (and value) have taken a hit with the arrival of Carmelo Anthony and Paul George. While everyone was watching the Celtics and Warriors game on Thursday, the Rockets were putting up 90 points in the first half against the Suns, and Harden finished with 48. He’s simply the best scorer on the league’s third best team. If he and the Rockets can put up the offensive numbers they have so far, this will be Harden’s MVP to lose. 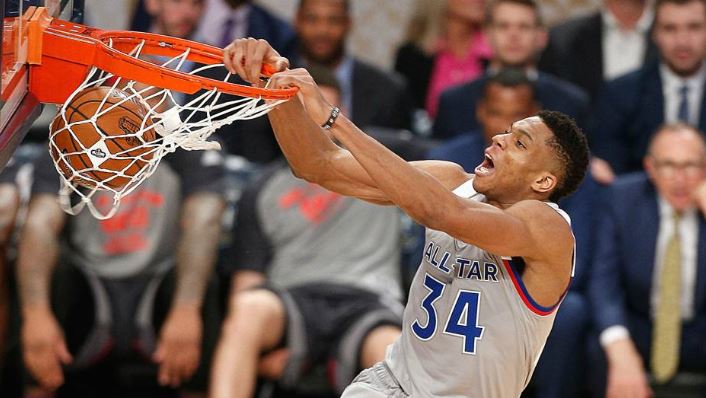 With stats nearly identical to Harden’s (with rebounds and assists swapped), Giannis falls to #2 because his team is just above .500. He’s taken a huge leap from the up-and-coming player everyone is always talking about, to legit All-Star. He’s long, and he can get to the hoop with ease. His size allows him to grab rebounds and he strikes me as a LeBron / Kevin Durant hybrid. Milwaukee better hope they can sign the Greek Freak long term. As I mentioned earlier, Giannis might be more integral to his team’s success than Harden or anyone else, but I believe the award is voted on based off of both team and individual success. 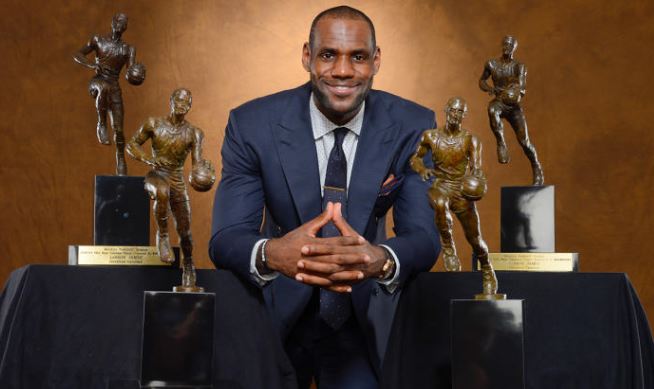 Talk about consistency, LeBron has been carrying the Cavs so far this season. He has willed them to victory on multiple occasions. He embarrassed Ben Simmons on a crossover the other night, showing no signs of aging. I feel like LeBron gets “voter fatigue”, the idea that he gets overlooked each year in the MVP race because he’s expected to produce at a high level. In other words, he’s set such a high bar for himself that averaging 28/8/7 seems normal and not award worthy. The MVP voters have been more inclined to reward players who haven’t won the award before. We’ve seen this happen with Tom Brady in the NFL. However, if he keeps up his current pace, and is able to drag the Cavs to the #1 or #2 seed in the east, then LeBron should have as good a shot as any at the MVP.