There are only 4 games tonight so it’ll make choices even more difficult. Thankfully, one of those teams is Cleveland, who have been generous in giving up points to opponents. 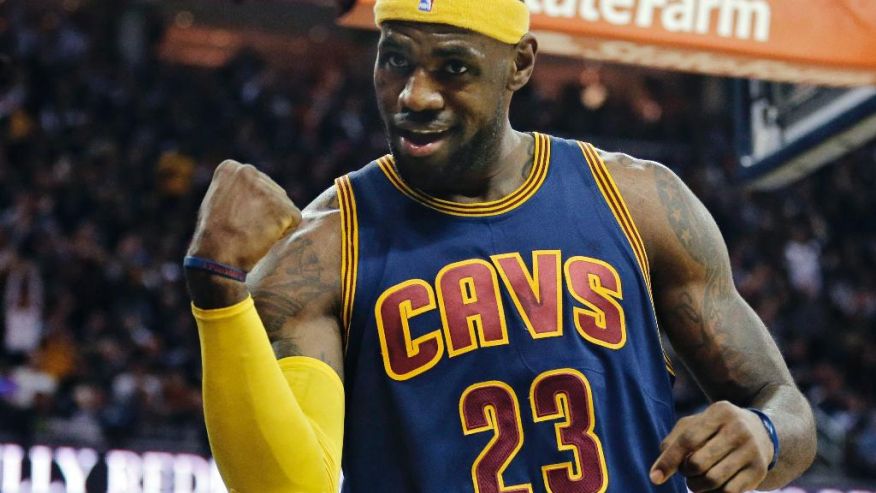 LeBron should be angry and motivated after a loss to the Warriors on Monday and all the drama that ensued afterwards. LBJ has put up 60.1 and 63.6 FP in his last two games, both of which outscore even his high FPPG average. The Magic are arguably the NBA’s worst team, but Cleveland’s struggles on defense could mean James has to play nearly the whole game to ensure a victory. The Magic can be sloppy with the ball and James has 6 steals in his last two games. He’s worth the expensive price tonight.

You’ll need a bargain-priced player to outweigh LeBron’s high salary, and Collison has been very reliable as of late. He had 19 points on 8-14 shooting on Sunday. He’s getting a lot of opportunities to score, averaging 10 FGA in his last 3 games.

Rozier is a GREAT bargain here. Kyrie it a GTD with a sore shoulder and Marcus Smart could miss the game with an illness. That means Rozier could actually get the start, and a ton of minutes. If he gets you 16 points and 6 assists he’ll be well worth the low salary.

Here are Biyombo’s fantasy point totals over his last 3 games: 48.2, 51.6, 30.8. He’s giving you Joel Embiid scores under the radar, including 29 rebounds in his last 2 games. One of the Cavs biggest weaknesses is rebounds so I like his chances to post a double-double again tonight.

Note: All salaries are from FanDuel.